Published on
November 28, 2014
by
Simon Levene
No items found. 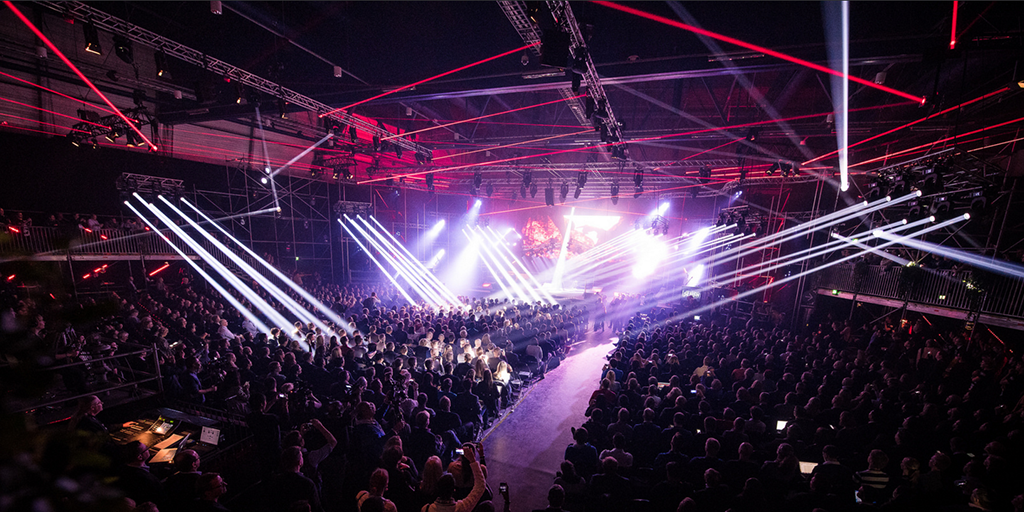 For those of you who have never heard of Slush, you are becoming part of the minority. Along with 14,000 other people, the entire Mosaic team spent a few days in Helsinki last week. We were all blown away by the level of energy, creativity and innovation that was on display by Finnish and Nordic entrepreneurs.

That started with the founder and team running the event itself. Miki Kuusi founded Slush as an entirely non-profit tech event and his team organizes and curates an immensely impressive event that showcases how tech innovation activity is spreading - in Helsinki, across Scandinavia, and beyond. If you did not realize that entrepreneurship is the new global phenomenon, Slush demonstrated that hundreds of thousands of twenty-somethings are working away on their startups all across Europe. The Dublin Web Summit a few weeks ago was also a sensory overload of startups with over 25,000 attendees from around the globe.

The pride that the Slush's 1,400 unpaid volunteers had in the event was palpable. They made you feel so welcome that you felt you were visiting a 5 star resort all about tech - a dream for many of us - and they made it incredibly easy for investors such as Mosaic to meet interesting startups and founders. Mosaic was fortunate to be on stage a couple of times with Mika Salmi, a Finnish-entrepreneur that Toby worked with at both of his previous startups (Atom Entertainment and CreativeLive). And then there were the after-parties late into the night where the Finns were proud to show off their drinking stamina and their ice hockey prowess, and then show up again at 9am the next morning.

You have probably had conference-overload at this point in the year, but if you are thinking of about your plans for 2015, then - in Europe at least - Slush should be at the top of your list.