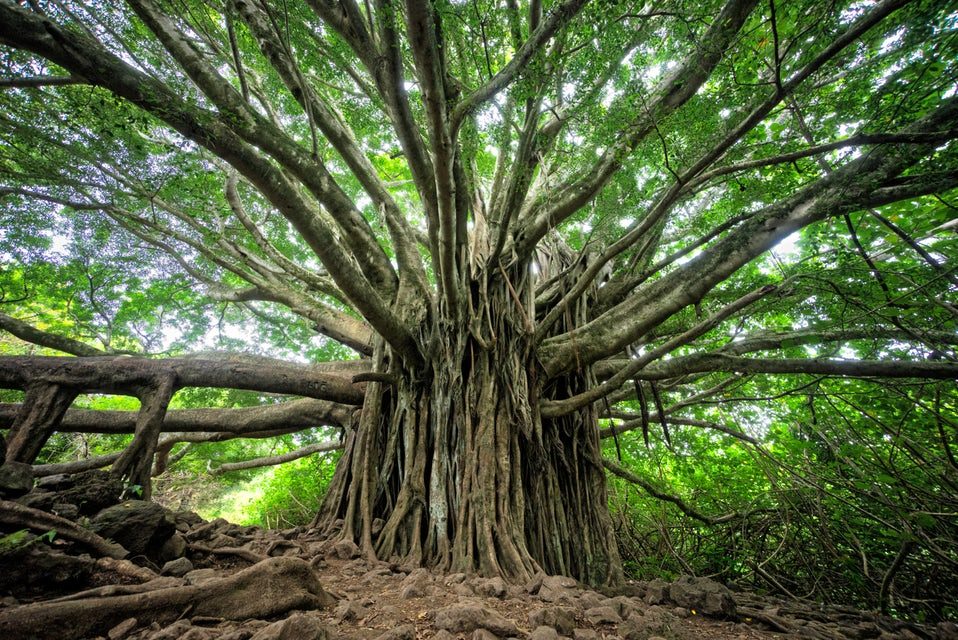 There has been a proliferation – and fragmentation – of new work software in the cloud. End users can now pick and choose products that work for them, pioneered by the likes of Slack and Dropbox. But maintaining a coherent workflow across large teams is a struggle. So what should the “connective tissue” between SaaS applications look like? And how can ambitious founders maintain their focus on a clearly defined problem – that is, resist the relentless pull of feature bloat? In our latest Mosaic Patterns Clubhouse, we chatted with Tariq Rauf (founder and CEO of Qatalog), Rich Waldron (co-founder and CEO of Tray) and Christoph Janz, (partner at Point Nine Capital, and all-round SaaS aficionado) to get their take.

“The cost is high,” says Tariq, assessing the great unbundling that the cloud and SaaS have brought to work software. For all the benefits that change has brought, half of employees now complain about the resulting fragmentation. Bottom-up adoption has allowed for small, hyper-focused teams to produce experiences that users love, like file-sharing via Dropbox, but those benefits start to unravel at the multi-user level.

Rich says it’s also an “exciting time”, with API integration allowing users to get access to the full power of the tech they bought. As Bart adds, seeking a new operating system for work has to mean not only paying attention to individual SaaS applications, but “the connective tissue that brings them all together”. Tariq says the current reality is a mosaic of products that may be beautifully-engineered individually but that collectively create inefficiency and a poor user experience. In particular, adoption by firms with 500 users or more creates a fundamentally new use case. Teams need to talk to one another, and interfaces ought to be redesigned. Can Slack work at Uber when 40,000 employees share the same channel-based interface as a small team?

You have to do everything well

Companies evolve, and in particular successful expansion changes what software products work for a firm, Rich says. A marketing tool that serves them well in the early years may not work for the next phase of their growth. But he adds the biggest challenge with enterprise software today is the need to “do everything well”. The old model, for all its limits, allowed product teams to focus on top-down procurement, selling to a CIO or similar. Now, the only way to get traction is to start with bottom-up adoption and expand from there. But if you don’t also work hard to align well with IT departments and top-down demands, your product’s growth will get blocked.

Benedict adds that the “painful reality” of bottom-up adoption is that it can only take you so far. An elegant user experience for a very specific purpose can win passionate advocates who love the product, gaining it a toehold in the market. The problem is that you can only get to 5% market share that way. The fight for the remaining 95% requires a very different organisational focus. That means bringing in an enterprise sales team, and a whole range of allied hires, taking attention away from product engineering.

Feature-bloat is a key risk

Competing seriously for market share, Benedict points out, also brings pressure to change the product as well. It may be a “law of physics” that simple, clean, beautiful software struggles to work for large companies. Big clients demand all the “knobs and whistles”, until you end up creating another Salesforce all over again.

Figma offers an interesting model for coming at the problem from a different angle, he adds. It can be thought of as vertical rather than horizontal, since it integrates a whole range of files and inputs – from Slack, Word, Photoshop, etc. – into a single workflow. Christoph, however, wonders if Figma is the exception to the general rule of “unstoppable” unbundling.

Tariq says that to escape the “Salesforce-ification” trap, where the most ambitious products risk becoming bloated with features, ending up as unwieldy as the model they sought to disrupt, “software needs to be reductive, not additive”. Slack’s success was in the way it could reduce people’s workloads, by allowing communication that sidestepped email altogether. “Why do people need to chat? And how can we solve it so they don’t have to?”

Plenty of locomotives, but no train tracks

Christoph offers a sceptical counterweight to the possibility of deep integration. There are, he says, “too many founders with genius ideas” to be rolled up neatly together. Tariq disagrees. “We’ve built all the locomotives, but none of the train tracks,” he says.

Tariq asks what is the equivalent in enterprise software of virtualisation in data centres. Just as EC2 allows thousands of use cases in AWS without overwhelming complexity, Tariq thinks a similar process of abstraction will ultimately solve the problem of SaaS integration without feature creep. He gives the example of architects developing multimodal spaces. “An AWS of enterprise software is coming.”

One thing is certain: the world of SaaS never stands still. Christoph has been investing in the market for 12 years. In the last couple of years, one big change he points to is the way in which growth in the size of the overall market has made certain niches in SaaS not just viable, but highly valuable.

When he was first focusing on SaaS, vertical, industry-specific models weren’t considered exciting, largely as a function of their limited market size. Now, however, a decade later, he’s excited about the potential of firms like Clio, which specialises in legal software. That’s because it has become clear that companies worth billions can now be built by focusing just on one vertical. And there’s an additional benefit to this kind of focus as well. Individual verticals tend to be less competitive than a horizontal market, making it easier to build density around a specific problem and expand market share from there.

So even as some aspects of SaaS look to integrate and rebundle, the market is also segmenting itself in whole new ways.

If you’re building solutions to SaaS integration please feel free to get in touch.