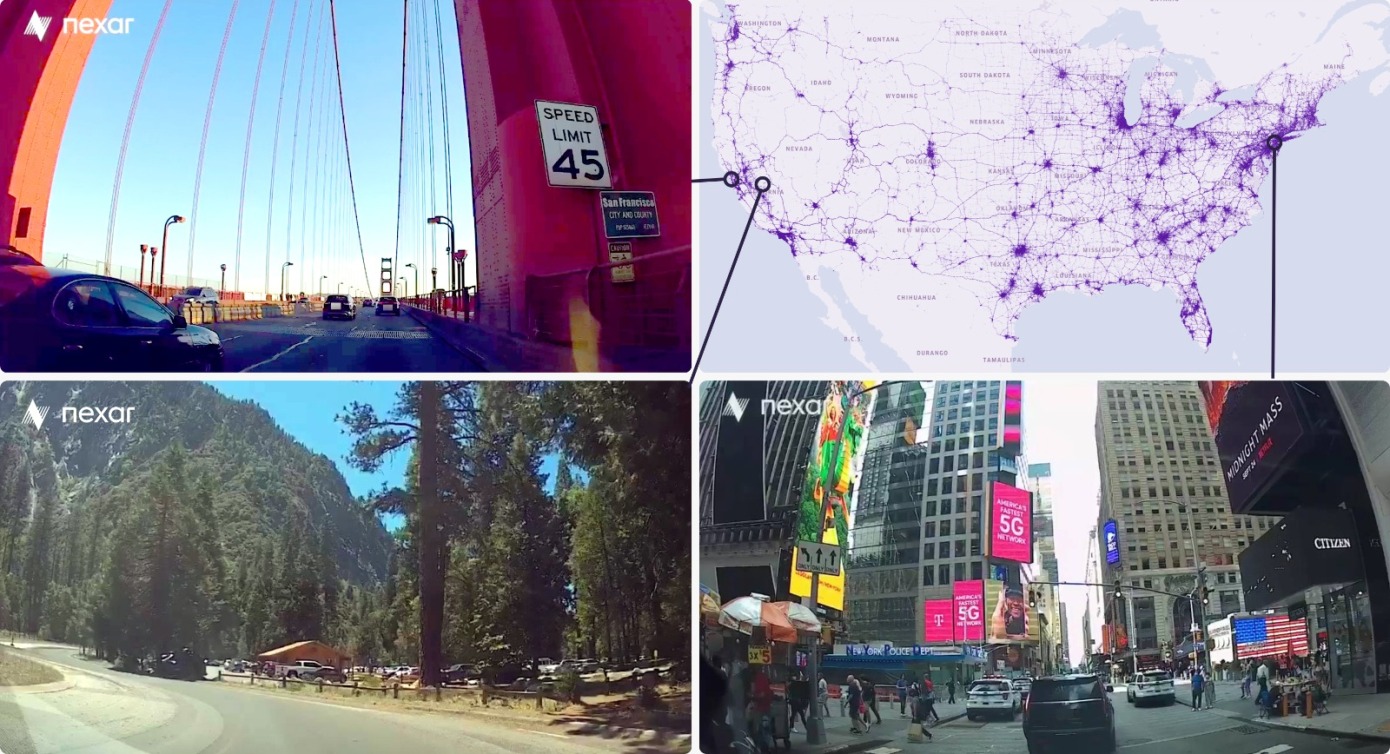 Nexar, a company best-known for its line of smart dash cams, has raised $53 million in a Series D financing round led by Qumra Capital. The funds will be used, in part, to scale its “digital twin” service built off crowdsourced dash cam footage for automotive OEMs and cities.

“We had that vision of when we started Nexar of being the Google of the physical world,” co-founder and CEO Eran Shir said. “We believe that over time, this will become more and more a necessity, as more and more machines and algorithms require data about the world.”

Nexar’s first foray into more fully pursuing that project was with “Live Map” that it launched back in 2019. The service provides real-time street footage and uses computer vision to mark construction, street signs and other features for users. Since that time, Nexar has introduced more layers and features to the service. The company, which was founded in 2015, now captures 150 million miles of imagery each month.

The recent funds will be used to increase the availability of the data platform across more locations and improve the “digital twin” product such that information is updated within seconds of a dash cam detecting a new feature, like a pothole. The Regional Transportation Commission of Southern Nevada is already using Nexar’s CityStream platform to reduce traffic from work zones, for example.

Features could also help cities after natural disasters in identifying which roads are accessible, or which roads have been plowed in the winter, Shir said.

But there could be a use case for automotive companies as well, Shir suggested. “If you are an OEM and you want to enable features like Autopilot or Supercruise, you want to know that in a certain stretch of road it’s clear, there’s no interruption, no construction. And you want to know on the other hand, if there is construction, when it’s finished so you can re-enable those features.”

“When you look at where cars are going in the next three, four, five years, they’re all pushing the envelope of what is possible from the perspective of autonomy, and those use cases will require a new type of mapping,” Shir said. “The Google Maps level […] of mapping just doesn’t cut it for where we are heading.”