Published on
November 23, 2021
by
Benedict Evans
No items found. 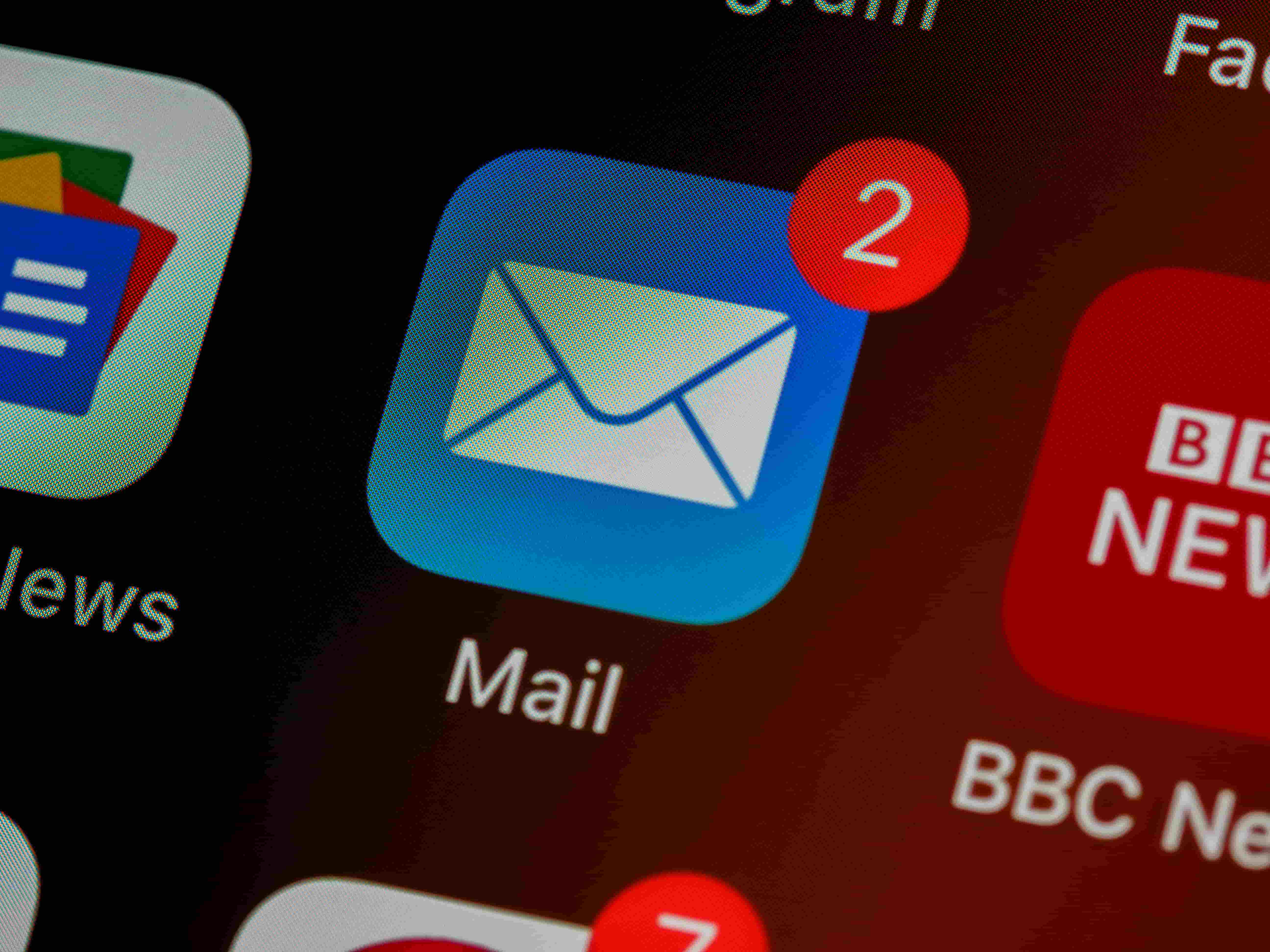 In the past there were always two constraints around the one-writer business. First, meaningful ad revenue on the web needs more traffic and therefore generally more writing than any single (normal) person can produce. You can make ads work on one-person traffic only if you have a very specific high-value niche, and at that point ecommerce or events also become relevant (A Collected Man's watch business is a great example of this), but that’s not a generalisable model. Second, no-one ever really managed to make mass-market paid blogs a generalisable model either - my own theory was that, again, you couldn’t really write enough by yourself to justify $5 or $10 a month when the Economist or New Yorker paywall cost much the same for vastly more.

Somehow, though, it’s easier to pay for an email than a web page. Perhaps an email is a piece of tangible value - something that you’re given every week, that you can keep, whereas a blog post disappears in the firehose, and you never remember to visit, and can’t be bothered to log in (and RSS died, and Facebook is a lottery). More practically, while some 'newsletters' are really long-form writing delivered by email, many (like mine or Ben Thompson’s) are actual newsletters, driven by what just happened, which makes keeping up the volume much easier - you don’t need to generate a big original idea every day.

Ben Thompson started a newsletter at roughly the same time that I started mine, back in 2013. He decided to charge directly, and send it multiple times a week (which helps the value prop and, again, is easier if it’s driven by newsflow) whereas my business model was to get a job at Andreessen Horowitz, a media company that monetises through venture capital. At that time, making any kind of newsletter required a certain amount of technical knowledge, since the tools in the market were mostly designed for companies and marketers. Making it paid was and is a lot harder - you need to plug together a website, a membership management system, an email platform and a payment processor, with a bunch of integrations and ‘code’. That sounds trivial if you’re an engineer - it’s not trivial for anyone else.

That’s the first problem Substack solved - it makes publishing easy and charging easy. You pay 10% (plus Stripe’s 3-6% - the invisible percentage on half the cool new internet stuff today) and Substack handles the rest, whereas Memberful, which Ben and I use, charges 5% and leaves you to set everything up.

The other problem, though, is how you get readers. If you already have a big free audience you can try to convert it - I have a free newsletter with over 150k subscribers that took 8 years to build up, and 300k twitter followers that took longer. Many of the high-profile new Substack writers have drawn a salary somewhere else while building up a social media presence over the last decade that they can now monetise - someone called Substack 'Twitter’s pay wall'.

But what if you don’t already have that audience? You can spend years slowly building up a base from zero, if your employer lets you or you can afford to wait. Mailchimp, Wordpress, Memberful and Squarespace don’t give you readers - they’re tools, and they don’t have leaderboards. But Substack fits Chris Dixon’s theory of ‘come for the tool and stay for the network’, or might do - it’s a user-facing brand, and has real-estate to drive recommendations and discovery, if it can work out how it wants to do that. This is also what Medium tried to do - an easier publishing tool with a discovery layer on top, but that was always much more diffuse and there isn’t the same direct physicality of subscribing to an email. Medium also aggregated writers into one paid subscription - does Substack try to do that? How many lists can we all sign up to, after all? And who owns the reader?

The most striking thing for me, though, is that the history professor making $1m from her Substack (and note that ‘her Substack’ is their brand, not hers) reminds me almost exactly of the developer who put a Tetris clone on the iPhone app store in 2008 and made a fortune. Good luck trying that now. In every new, empty channel, the first people to offer something good can get rich. Once the channel fills up,  the dynamics change. This happened to SEO, SEM, Facebook, Instagram, podcasts, D2C, Youtube, Tiktok and now newsletters. This is the cycle of life on the internet - any tool that makes it easy for everyone to create and reach an audience also means you're competing with all the other everyones.

So, what does any content platform do when it has 100m users and 1m creators? The leader boards break, and search probably breaks too. Now what? Apple’s app store was paralysed by that for years. Yahoo's directory was killed by search. FB built algorithms. Now see Substack. How does discovery work at scale? That isn't just a high-quality problem - 'what happens when there is more stuff on your platform than anyone can look at?' is an essential, existential question. It can define the whole of what your product really means. What happens when email fills up - where does Substack's own reader fit in?

This is where the network comes in, and it’s also where Substack’s 10% comes in. I’ll pay you 10% if you can get me readers, or get me more. So how far is this is a brand, a network and a channel, with control, that can drive traffic and shape what you see, and how far is it a tool? And are there going to be thousands of writers each with thousands of subscribers, driven by recommendation algorithms or editorial choices, or merely dozens? What content do you block?

You could, theoretically, build Substack again as a set of NFTs on a blockchain (sorry - ‘web3’), but that wouldn’t necessarily answer those questions so much as add new ones. Would it be a network ot a tool? Could I take my list and leave? Are you paying Substack for a tool, or is Substack paying you for your content - is the take-rate 90% or 10%? Is Mailchimp’s take-rate 100% or zero? In early 2000 I wrote a piece of equity research (another revenue model for writing), that I titled 'Who owns the customer?' - exactly the same applies here.