Published on
August 25, 2022
by
Benedict Evans
No items found. 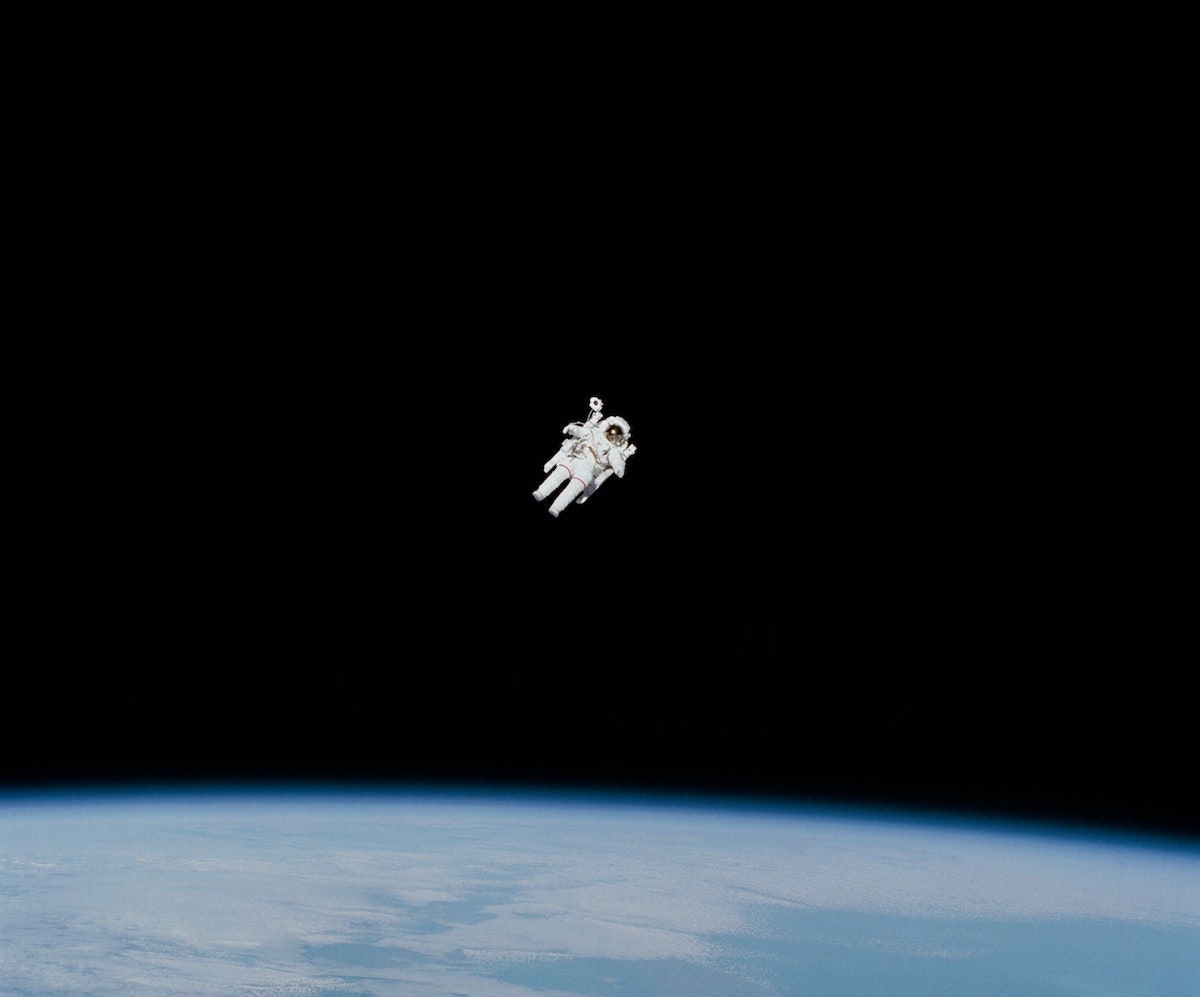 “If you're offered a seat on a rocket ship, don't ask what seat” - Eric Schmidt

In the early years of Facebook, a common criticism we heard over and over was that this company and many like it had little or even no revenue and were burning huge amounts of cash, even years after launching, and so they would clearly never make any real money. By extension, they couldn’t possibly be worth the valuations they were attracting. It’s worth remembering now that people said this not because they turned out to be wrong (people are wrong about tech all the time, on both the positive and negative sides) but because their  premise was wrong. This was a misunderstanding of the nature of a consumer internet company with network effects and very little marginal cost.

For such businesses, knowing how, exactly, you’re going to make money might not be the most important thing to focus on. If you are acquiring tens or hundreds of millions of users with a new kind of service, and they are attributing value and attention to you, and the users, attention and value have network effects and hence probably winner-takes-all effects, and if they come with little or no marginal cost, then the revenue can and probably should come later. It is probably more important to focus on building the value than making money from the value - revenue is a feature, and you should build it later. Indeed, one of the ways NewsCorp killed MySpace was by trying to make money too early. Such companies spend much more time looking at MAU/DAU than OFCF.

However, there are other companies that are not rocket ships, but instead look more like tractors towing a heavy set of equipment across a muddy field. For these companies, Mr Micawber is much more relevant than Eric Schmidt. For a tractor, success comes down to the gearing ratios - you have 10 or 20 or 30 operating metrics, all interlocking, and their end result is the difference between £19.99 and happiness and £20.01 and misery. If Facebook or Snap were rocket ships, Uber or Instacart are tractors - it’s all about the ratios. For these kinds of companies, you need to have a pretty good idea of the unit economics before you start.

Of course, all of this is really just describing the difference between high gross margin and low gross margin companies. These can both be perfectly ‘good’ companies (“there’s no such thing as a bad company, just a bad price”), but you have to remember the difference, and it’s surprisingly easy to forget. People really did think that Facebook would never make money, and they also looked at Wework and thought that arbitraging long-term rents against short-term rents could have high margins. WeWork could, theoretically, be a sustainable business, but it was never a rocket ship. And to stretch the analogy, if you put hydrogen peroxide into a tractor’s fuel tank, the results will be entertaining, but only from a safe distance.

This is also another way to look at the recurring question ‘is that a tech company?’, which can also mean ‘is that a software company?’ or, really, ‘does that have the scope for a 50x return?’ Software companies tend to be high gross margin companies - in the 1980s they sold you a couple of pieces of plastic in a cardboard box for $500, which is one reason Bill Gates became the richest man in the world. Pure software companies can have very high leverage on success.

Conversely, as Casper discovered, there is no particular reason why a company selling consumer products ‘but on the internet’ should have any higher margins than anyone else. It seems quite likely that the great consumer reset underway now will see the creation of all sorts of new retailers, brands and products, but it doesn't follow that they will have different margin structures to the companies they replaced. Like Walmart, Amazon will never be a high margin business. Of course, both of them have still been quite good investments.‍