Published on
August 8, 2022
by
Benedict Evans
No items found. 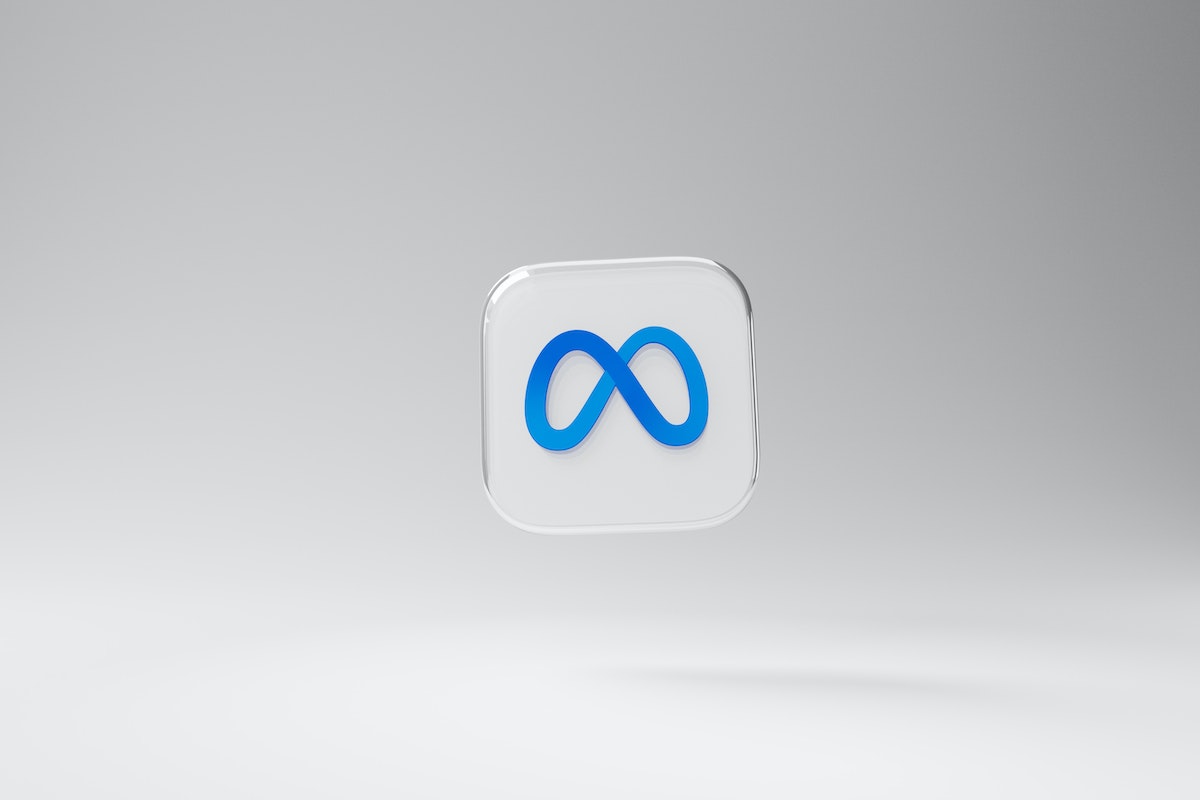 Lina Khan, the head of the FTC, first became known for a law school paper arguing that US antitrust policy in recent decades has become far too narrowly focused on low consumer prices as the only test for harm, ignoring choice, competition and innovation, and that Amazon was an exemplar of this, since it uses its market power in ecommerce to push prices down, not up.

The paper was somewhat flawed by its unquestioning acceptance of the myth that Amazon sells a loss and is subsidised by investors, neither of which have been true for some 20 years, but the general analysis of US policy is perfectly valid, and while it wasn't really a new observation, the paper probably catalysed a shift in conversation about antitrust policy in the USA.

Of course, one could argue that this shift has also been driven by how much bigger leading tech companies have become in the last decade (simply because tech has become so much bigger), and how much more central to our lives (and politics) tech has become. There are plenty of US industries that look a lot less competitive than tech (meat-packing, for example), but tech is new and different and much more visible, and politically friendless. So it’s in the crosshairs, and Biden appointed Khan to the FTC with that mandate.

A second strand, meanwhile, is that this general shift in attitude towards companies with large market shares, particularly in tech, is accompanied by a new degree of attention paid to the number of acquisitions that happen in tech. A common talking point in the last couple of years has been that big tech companies made hundreds of acquisitions of startups in the last decade and almost none of them were even reviewed, and that this is a failure of regulation, since these companies were buying and absorbing or killing any startups out there that could be a competitive threat. This is mostly nonsense - on the FTC’s own data the vast majority of these companies were tiny and never a competitive threat (I discussed this here) - but Instagram was waved through as uncompetitive and yet is now probably the single most valuable part of Facebook. Oops.

So, regulators want more competition even if the current products are free or cheap, and they definitely want to be more skeptical of acquisitions. And we probably have a certain amount of over-compensation for what’s now considered to be the failure to block the Instagram or WhatsApp acquisitions, and a desire to plant a flag with a big resounding test case. That gets us to Within, and a third antitrust question - market definition (which I discussed here).

Was Instagram in the same market as Facebook? It might not have been clear at the time, but now it clearly is. But Within is not a social network of any kind - it’s a good company in a new, very small and different space where Meta wants to build a business. And how about VR itself? Meta thinks that in 5 or 10 years VR will be the new smartphone, and wants to have a leading position in it, and today it probably has dominance in VR headset sales. But there are only, say, 10m people using VR (hopefully we’ll find out in discovery), and calling a winner in VR seems a little like trying to call a winner in smartphone platforms in 2005 (I wrote about that here).

The FTC’s thesis is that Meta cannot buy Within because Meta dominates VR (or will) and Within dominates VR fitness (or will), but today we don’t know what VR nor VR fitness will be, nor whether Within or Meta will have dominance at all. It’s perfectly plausible than in two to three years more people will be using an Apple XR device and Apple Fitness+ than anything from Meta. It’s also perfectly plausible that they both fade away. Is the FTC calling market dominance in a market that doesn’t exist?

These are problems that thoughtful competition policy people talk about a lot. Do you wait five years to see what happens, by which time it might be too late (or ten years, as the EU did with Google Shopping)? Or do you intervene early, accepting that this means you are now basing policy on consciously speculative theories about what might happen? We accept we need to move away from ex post intervention on ten year time lines, but what does ex ante actually mean in practice? And how do you think about companies with dominance in one space using that as leverage to build a strong position in another? Should Amazon have been allowed to buy Ring? What if that market entry made that field more competitive? Indeed, what about Amazon buying One Medical? There’s no way that’s connected to Amazon’s ecommerce market share, nor that One Medical has dominance… but will that deal get a lawsuit as well?

This isn’t just about Meta or Amazon. M&A is a central part of the Silicon Valley ecosystem, that’s much broader than ‘GAFAM’, which actually do this pretty rarely. On the FTC’s data GAFAM made just 86 US acquisitions for more than $50m from 2010 to 2019 - less than 2 a year on average - but there were 2,100 such acquisitions in total. Would the Salesforce/Slack acquisition now be illegal? Again, on what market definition? Can Okta no longer make a $50m acquihire of some unique tech? You can construct an argument that any big company buying any small company in a vaguely similar space is anti-competitive, and perhaps it is, but it may also increase competition and innovation on other axes. How do you fund companies if both IPOs and M&A are off the table? Or if we don’t have a settled view of what the criteria are?

These kinds of questions are no doubt why the WSJ reports that Lina Khan had to overrule FTC staff to file the case. It’s a deliberate attempt to change policy and set a new precedent that goes way beyond fairly straightforward antitrust questions like Google buying Doubleclick or Amazon buying Zappos. But it’s not clear what the new precedent would be, and it’s not clear that asking a US judge to interpret a century-old law in a completely new way is the right model for that. Being British, I tend to think that conduct regulation is a more flexible and powerful way to address these kinds of problems than the more binary ‘to a hammer, everything is a nail’ approach of suing people. But none of these questions have easy answers.

Note: I used to work at a16z, which was an investor in Within. I don’t have any non-public information about the company or transaction.