Published on
March 25, 2022
by
Benedict Evans
No items found. 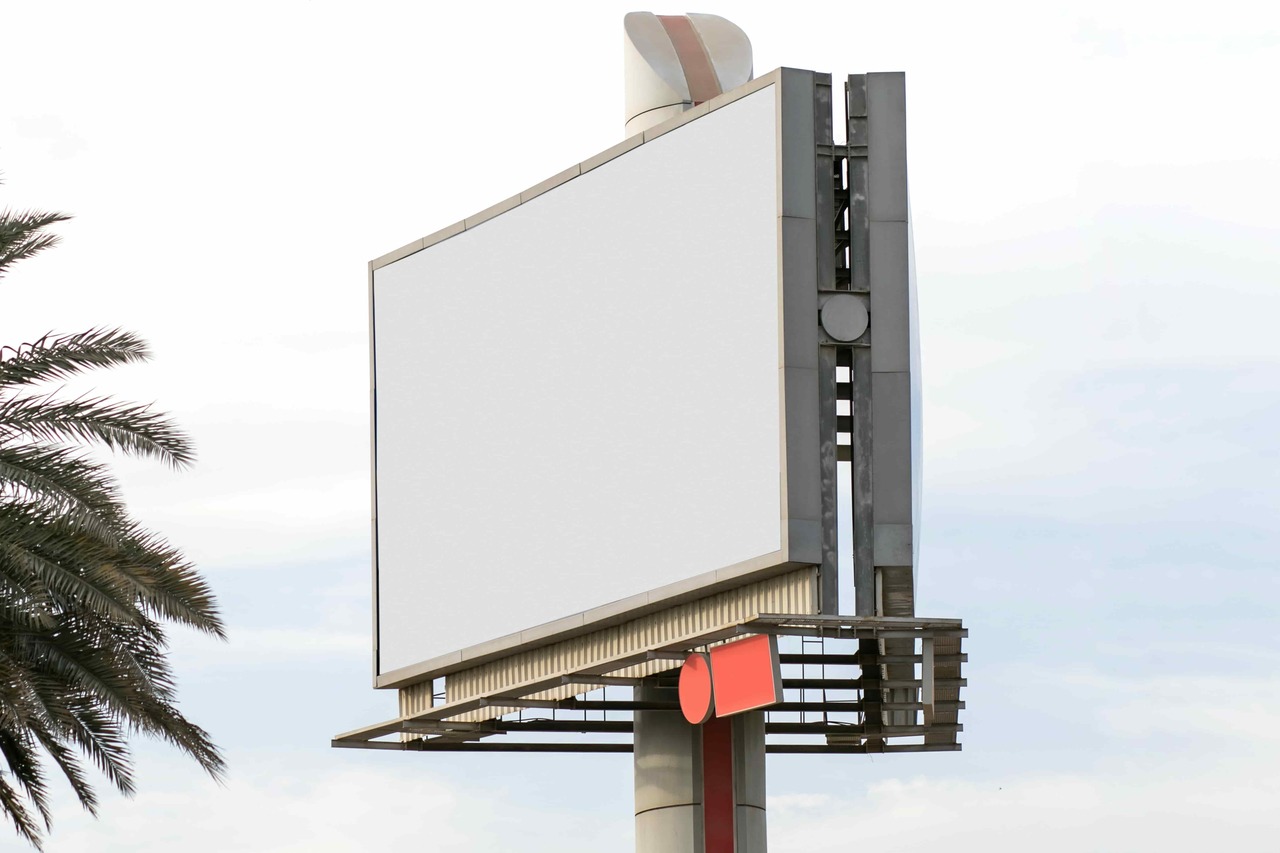 About five years ago, a revenue line buried in the back of Amazon's accounts started to get quite big. ‘Other revenue’ was over $4bn by the end of 2017, and if you looked at the notes to the notes, you discovered that this was ‘primarily’ advertising. By 2019 this had grown to $14bn, and I wrote about it here, pointing out that ‘Amazon’ was no longer just e-commerce and AWS, and had become a bundle of lots of different businesses, many of which were probably just as profitable as AWS. However, we still didn’t know exactly what ‘primarily’ meant. At the end of 2021 this changed: Amazon started splitting out the ad revenue directly, telling us that this is now a $31bn business.

This is only about 6.5% of Amazon’s net revenue, but it has much higher margins. Google’s ad business has close to 60% operating margins excluding TAC; Amazon’s ads should be higher margin, given that it’s mostly leveraging the core businesses’s existing cost base (in other words - this is ‘found money’), but even assuming the same 60%, that would be $18bn of operating income in 2021, almost exactly the same as the $18.5bn that Amazon reports for AWS. Given AWS’s capex requirements, this makes it extremely likely that the ad business produces more cashflow.

The difference in margin between e-commerce and advertising has become a much bigger story than Amazon: everyone from Uber to Walmart to Instacart is pushing into ‘merchant media’, and hiring at scale:

A big missing piece here, of course, is Shopify, which has built a $175bn GMV business in much the same period as Amazon advertising.

$175bn of GMV makes Shopify roughly 45% of the size of Amazon Marketplace. This is an interesting issue for competition regulators, since Shopify is not a consumer-facing brand and so a conventional market definition would say that it does not compete with Amazon - I doubt either company would agree.

Shopify’s big strategic question is how it can build network effects. It wants to sell higher-margin products to merchants for the money, but it might be more important in the long term that those products build a network, pull more merchants and users into the system, and make the core business more sticky. Shop Pay is one building block, but an ad network would be another, combining data and inventory on one side (especially with Apple kneecapping SME advertising) and driving the underlying business on the other. This would be an interesting comparison with Apple: Shopify would be a power player in advertising but wouldn’t (mainly) be doing it for the advertising.

Stepping back, though we should probably ask where all these ad budgets are coming from, and, more importantly, where the growth for internet advertising will come from next. The obvious answer is television: print is mostly already gone, but ‘TV’ viewing is now finally unlocking, with US pay TV subscriptions now down by over a third. UK 16-34s now watch more subscription streaming than all broadcaster content combined. Where does all that inventory go, and where does all that budget go?

Clearly, some of the inventory goes away (Netflix, for now) but a lot of it becomes targetable, and targetable in new ways. Disney is building a complete cross-platform ad platform, while smart TVs have suddenly changed from ‘dumb glass’ to gatekeepers.  Your TV, after all, knows what you watch, if nothing else, and so the TV platform can insert ads into live or streaming TV, based on the viewer rather than the context. Just as with Apple’s advertising products, such a system can ’track’ you without the tracking data leaving the device (again, ‘privacy’ changes the gatekeepers).

Equally, YouTube is looking at these budgets from the opposite direction: where TV people see roughly the same kinds of content and inventory being sold in a different way, YouTube sees potential for different kinds of inventory to be sold to the same customers - or new customers - and to convert all of that budget. Never mind the targeting - what does ‘video advertising’ mean, what does it look like, who is buying it and what are they trying to do? (This is also a big question for Tiktok, which so far seems to have better product-market fit with consumers than with advertisers).

Hence - the obvious story in my ad revenue chart above is the collapse of print and the growth of internet, but more interesting to me is the decline of the top line: US advertising has shrunk by a third as a share of GDP. This is some combination of internet advertising being vastly cheaper and vastly more efficient on one hand, and on the other a lot of recategorisation. If a car dealer used to buy a 20 page ad insert in their local paper, but now pays for one Google search ad (and how many people bid against them for “BMW dealer San Francisco”?) and spends the rest of their budget on running their own website with all their inventory, that isn’t in the ad numbers.

This was the point of the joke in Silicon Valley a few years ago that ‘rent is the new CAC’, and it’s what I try to illustrate with this slide.

In 1995, if you had said “should we open stores in that state or just run TV ads there?” that would not have been a meaningful question, but now all of those budgets are merging into one TAM. Do you get a better ROI on Instagram ads or faster shipping? If you open a store in that city, do your returns go down? Is it more efficient to ship from the store, ship from a warehouse, offer BOPIS, or close the store and put the budget into Tiktok? Do we have more brands, because you’re no longer constrained by physical inventory and marketing and can target by region or target demographics that may have been uneconomic for physical retail? Or do we have fewer, if you’re not marketing by filling shelves at Walmart and need to concentrate on a smaller number of bigger brands with more awareness?

Shein shows one way this can go - it’s built a smartphone-only fast fashion brand that appears to be bigger than H&M and Zara combined in the USA. Part of the Shein story is the pace of inventory and the use of data (it claims to add 8-10k new SKUs every single day) but the other is that it has built this business with cheap shipping and (like Tiktok) a huge ad budget instead of physical stores. That let it grow much faster, though it could also work in reverse.

This photo show the other extreme. Topshop was an icon of late 20th century mass-market fashion, but it failed completely to make the jump to online and went out of business in the pandemic.

Now that flagship retail space in central London has now been taken by Ikea, as it thinks about how its model should work online, and moves from logistics to discovery. And meanwhile, as the UK exits the pandemic, 40% of non-food retail revenue is now online. Rent is the new CAC.