Published on
September 20, 2021
by
Benedict Evans
No items found. 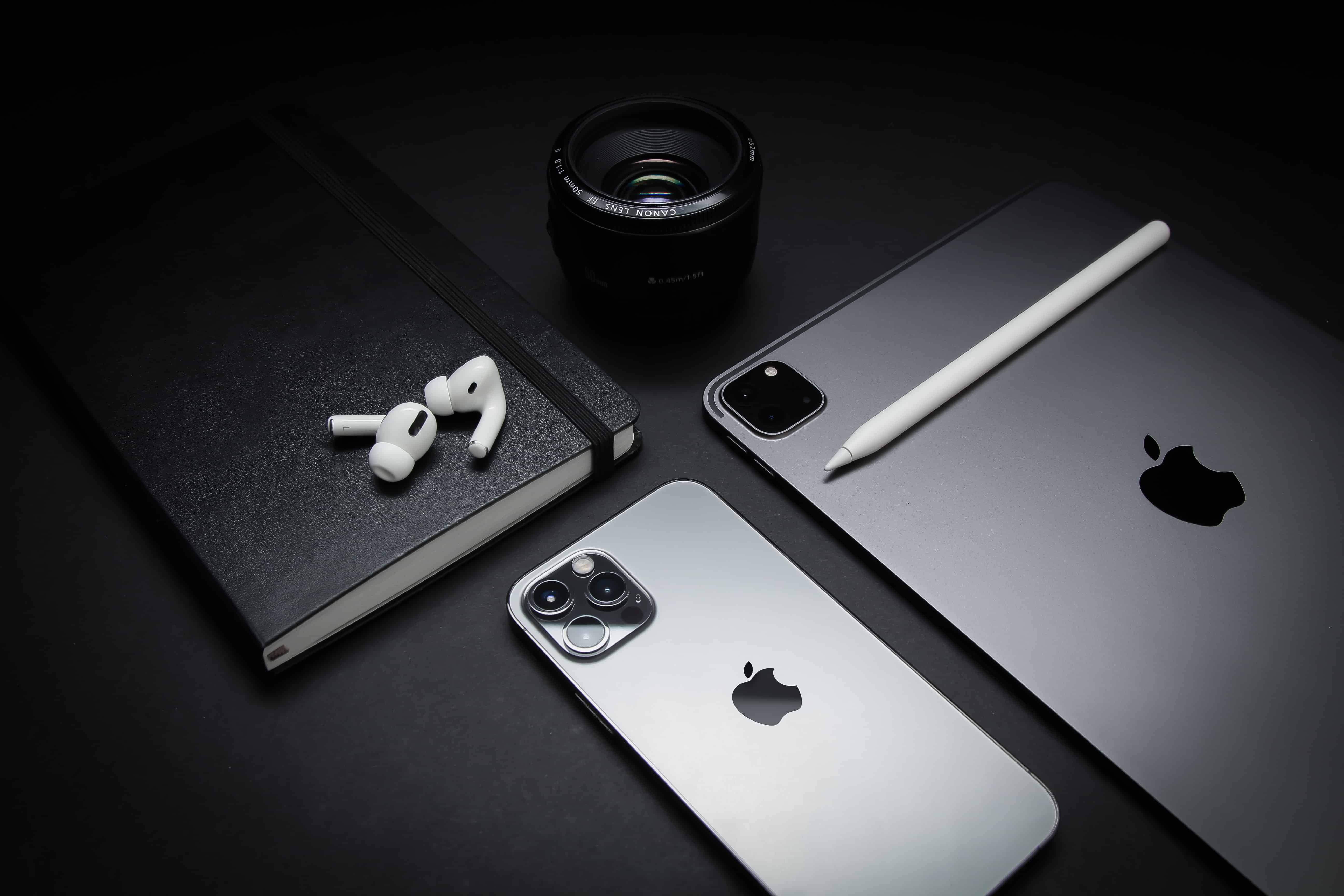 Looking back over the enthusiasms, arguments and panics around tech in the past few years, I sometimes think that Apple is the $2tn elephant in the corner, mostly silent and serenely indifferent to the news cycle. It doesn’t worry about the “metaverse”, content moderation or hacked elections, and newspaper companies haven’t worked out how to shake it down. It just ships.

Every year, with metronomic precision, it delivers another new set of hardware and software, and another set of technology building blocks that fit into a decade-long strategic plan. Never mind Apple in the 1990s — Microsoft in the 1990s could never manage this. Every year a whole new phone arrives, exactly on schedule, keeping or leading the pace for the entire industry, and then ships in the hundreds of millions of units, machined out of aluminium and stainless steel, at a 40 per cent gross margin. This is very hard. Apple pioneered PCs, and then lost the market and barely survived. But now it’s bigger than PCs — there are more iPhones and iPads in use today than all PCs combined, and they run chips created by Apple that are ahead of anything from Intel or Qualcomm. In Microsoft’s era everything in tech was a PC accessory, but now PCs are smartphone accessories, and Apple does smartphones very well.

Apple’s scale comes with a business model that sets it aside from many of the more difficult choices in tech. If you don’t have a search engine or a social network and messed up your attempt at an ad business, it’s easier to say you won’t try to work out what people are interested in. You’re also free to treat privacy as merely an engineering challenge, much like security or performance, and to sell it as a feature. That’s not to say that Apple isn’t sincere when it says that “privacy is a fundamental human right” — indeed, Tim Cook, despite his public persona as a bland supply-chain engineer whose secret pleasure is an extra energy bar, has used Apple’s voice for social causes far more than Steve Jobs ever did. But if you’ve spent a decade making Apple the privacy company, that makes it easier to sell a credit card, or (one day) a pair of glasses with built-in AI-powered cameras. Privacy is another building block.

Apple’s sometimes rather pious public stance on privacy can raise hackles in parts of Silicon Valley, especially when those privacy features are not available to its Chinese customers (a choice it did have to make). But the fight in most minds this autumn is the App Store, where Apple insists on a 30 per cent fee for many kinds of content, and on controlling what apps you can install. There are two sides to this, both strong, but it seems clear that Apple will lose the 30 per cent, in some form. Last year that commission was perhaps $15bn (and 80-90 per cent games), but not all of that will go, and $15bn was only 5 per cent of Apple’s revenue. Meanwhile, Google probably paid Apple $10bn last year to be the default search engine on the iPhone. There’s a lawsuit here as well, from the US Department of Justice, but combined, that $25bn just happens to match Netflix’s entire business. Apple is a big company, and the legal challenges, so far, can look small.

So, Tim Cook has built a machine to make more Apple. But the day that Steve Jobs died, people started asking if the Cook machine was enough, and if Apple could follow the iPhone with another world-changing product without its founding creative genius. The iPhones keep coming, with an unassailable lock on their part of the market, and Apple has spent a decade building cross-leveraged accessories and services that drive revenue and retention. And sure, AirPods are cool. But where’s the next Jesusphone?

One answer is that Apple now has two very big projects — glasses and cars. A pair of glasses that become a display, and add things to the world that look real, seems worth trying — it might be the next universal device after smartphones, and Apple’s skills should put it at the forefront. But people have been trying for a long time: there are basic, unsolved optics problems, and we don’t know if Apple has the answer, or when it might. Apple Glasses might launch next week, or next summer, or never. Cars are a puzzle as well. Apple might design a better Tesla (and build one, with its $207bn of cash), but what problem would that solve? The iPhone wasn’t a better BlackBerry. Autonomous driving is a big problem, but is it an Apple kind of problem? Why would Apple solve a primary machine learning problem when Alphabet can’t?

Maybe these are the wrong questions. Maybe Apple can find and solve another huge problem (or fail to solve it, as happened with TV and a few other things). But meanwhile it will carry on making a certain kind of product for a certain kind of customer. That’s been the plan ever since the original Macintosh, and in some ways all that’s changed is how many more of those customers there are. The original Mac sold a few hundred thousand units in 1984, but Apple now sells half a million iPhones every day. Apple and the market grew into each other.