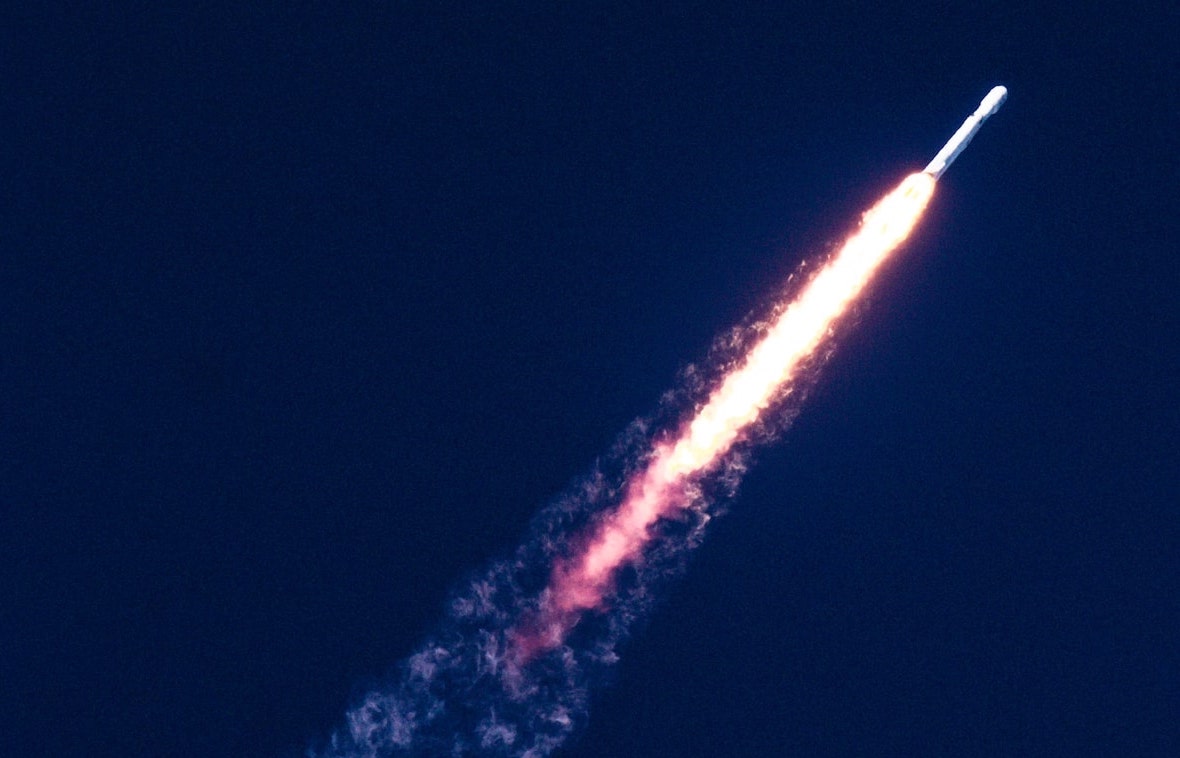 The auspiciously named Blockchain.com recently celebrated its tenth anniversary, which may as well be a century in crypto years. The U.K.-based private company has another reason to celebrate too: Its revenue just surpassed $1.5 billion year to date, according to vice chairman Nicolas Cary and chief executive Peter Smith, who shared the figure exclusively with Fortune.

When it came into existence in 2011, Blockchain consisted simply of a “block explorer,” a tool for, well, exploring the blockchain—that is, for tracking Bitcoin transactions. At the time, Bitcoin was the only blockchain around. In the spring of that year, the cryptocurrency passed the psychologically significant $1 threshold, and it would blow past $20 by summer. (Before collapsing down to near $2 in the first of many up-down cycles.)