Published on
March 29, 2021
by
Benedict Evans
No items found. 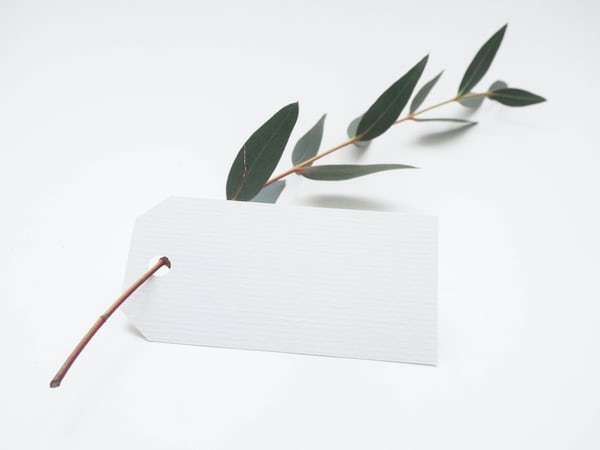 Amazon is a big and very aggressive company, that’s radically changing how retailing works, and that attracts a lot of scrutiny and a lot of criticism. Some of this is entirely justified. However, there’s one strand of criticism that fascinates me because it attacks Amazon for something that’s been part of retail for 150 years - the private label business.

Amazon looks at data on what sells on its site, both the first party operation and, perhaps, the third party marketplace (which is 60% of volume), and uses that to commission its own products, which it sells in competition with its suppliers and without necessarily any obvious indication that they come from Amazon. There are hundreds of these ‘Amazon’ brands and thousands of products, competing with the products from Amazon’s suppliers. Some people feel very strongly that this is bad.

The trouble is, this model has been part of retail for generations. Today, most big retailers have a double-digit percentage of revenue from private label. This is a set of charts I’ve collected over the last few months showing how universal this model is. The best estimates I’ve seen, incidentally, put this at perhaps 1-2% of Amazon sales.

These charts are recent, but the model is not new at all. In 1932 the US FTC produced a 130 page report on ‘chain store private brands’ (available here on Google Books). 80% of stores in America sold private label brands, and that was about a quarter of revenue.

You can trace this back further. I often compare Amazon to Sears Roebuck, and the next set of images are from the 1908 catalogue. Does this sound familiar?

Indeed, like many of today’s retail innovations, private label really goes back to department stores in the mid-19th century, which were the disruptive, dynamic, innovative, capitalist juggernauts of their day, crushing small shopkeepers as they went. In Zola’s Au Bonheur des Dames, a lightly disguised description of the creation of Bon Marché in the 1860s, the entrepreneur at the centre of the story sells ‘Paris Delight’, a private label fabric, as a loss-leader to drive footfall. (He also pioneers ‘returns’, which were apparently ‘a masterpiece of Jesuitical seduction’.) I have a theory that Jeff Bezos has a copy of this book in a safe behind his desk, filled with PostIt notes.

Amazon is of course different to Bon Marché - but then so were Target, Safeway, Woolworths, A&P (the world’s largest retailer in the 1930s and now almost forgotten), Macy’s and Sears itself. Amazon knows what you search for, but Safeway can put milk at the back of the store and candy next to the till. Amazon uses placement to steer purchasing, yes, and so do all retailers. Amazon uses data, yes, and so do all retailers - Walmart bought its first computers in the 1960s, and Tesco owns the leading loyalty card business. Retailers do, in fact, know what they sell. And no, Amazon does not have a different kind of scale. It has 8-10% of US retail - it’s roughly the same size as Walmart.

The real challenge in all these conversations is that it’s always been perfectly clear that Amazon is very tough on its suppliers (and its employees), but often rather less clear where that's any different from the rest of the retail or logistics industry. You can certainly object to private label, believe it’s unethical, and even think it should be illegal. The fact that the FTC wrote that report tells us that people have asked these questions for a long time. But in doing that, you do have to recognise that your objection is not to something that Amazon does, but to something that retail does. This is a third of Costco sales.

This is really a much broader question than private label, or Amazon. Are you concerned by something because Amazon does it, or is it always a problem and the Amazon case just makes us more aware of it? Is it different when Amazon does it, and if so, why? (No, not because of data, scale or placement.) Should we hold Amazon to a different standard, or use its visibility to support a broader agenda? Is the problem Amazon, or American labour laws or tax codes, and talking about Amazon is a way to change those? (You can certainly understand that a lot of America isn’t unionised and still campaign for unions at Amazon.) But whatever it is, you should try to be clear whether you think Amazon has invented a new way to be ‘evil’, or that it’s being evil the way all retailers are 'evil'. And sometimes, you should ask whether this is just moral panic, and there’s really nothing wrong with this particular issue at all.