Published on
March 1, 2019
by
Toby Coppel
No items found. 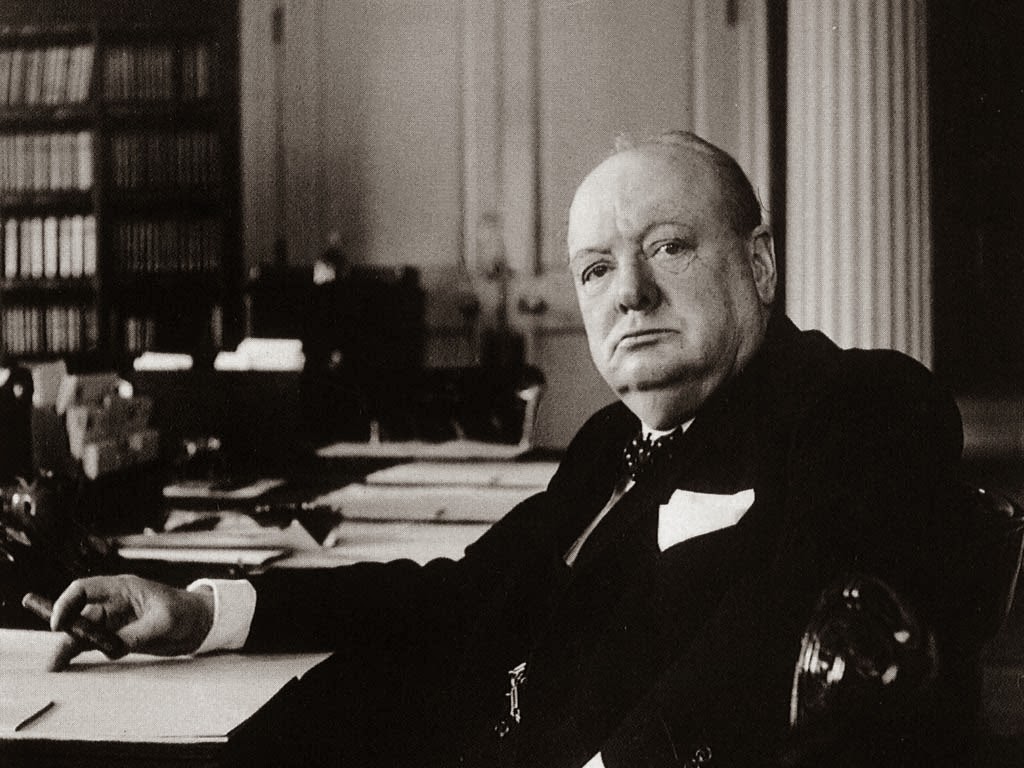 There are more than 1,000 biographies that have been written about Winston Churchill, not to mention his own 2 million word tome on WW2 and his pivotal role in leading the Allies to a triumphant victory, snatched from the jaws of defeat. This additional biography is definitely worth the read, with its balanced view of a man whose life was filled with a combination of honour, disaster, adulation and contempt.

"I felt as if I were walking with destiny," Churchill wrote of that moment in May 1940 when he achieved the highest office of Prime Minister of Britain. However, as Roberts thoughtfully notes, "For although he was indeed walking with destiny in May 1940, it was a destiny that he had spent a lifetime working towards," adding that Churchill learned from his mistakes, and "put those lessons to use during civilization's most testing hour." Experience and reflection on painful failures, while less glamorous than a fate written in the heavens, turn out to be the key elements in Churchill's ultimate success.

We learn that his erratic and narcissistic father, Lord Randolph Churchill, saw the boy as "among the second rate and third rate," predicting that his life would "degenerate into a shabby, unhappy and futile existence." He proved his father dead wrong, becoming in 1908, at 33, the youngest cabinet member in 40 years and subsequently the youngest home secretary since Peel in 1822. He learned important lessons from his role responsible for the British navy in the Great War, when cryptographical breakthroughs led him to back Alan Turing and the Bletchley Park decrypters in the Second War; from the anti-U-boat campaign of 1917 which led him to develop the convoy system; and his earlier advocacy of the tank encouraged him to support the development of new and important weaponry. His innovative approaches to the practice of war were to benefit Britain immensely.

Churchill had some qualities that are mirrored by the world class entrepreneurs that we work with: more than most other statesman of the period - perhaps of any period - he was convinced that he was destined to succeed. Of course there were moments of doubt and self-questioning, but they counted for little compared with his immense self-confidence.

If Churchill's entire life was a preparation for 1940, "the man and the moment only just coincided." He became prime minister when he was 65 years old when and had just come back to a the forefront of British politics after a decade out of office. If Hitler had delayed by a couple of years, Roberts suggests, Churchill would surely have been away from a leadership position and unable to "make himself the one indispensable figure" and Hitler would surely have conquered all of Europe. As is often the case with startups, timing is everything. A terrific read to gain genuine insights into a great leader - English and American, a grandee and a democrat, a gambler, soldier, dreamer, artist, windbag, butterfly-fancier, journalist, scriptwriter, novelist, wit, and "cry baby".