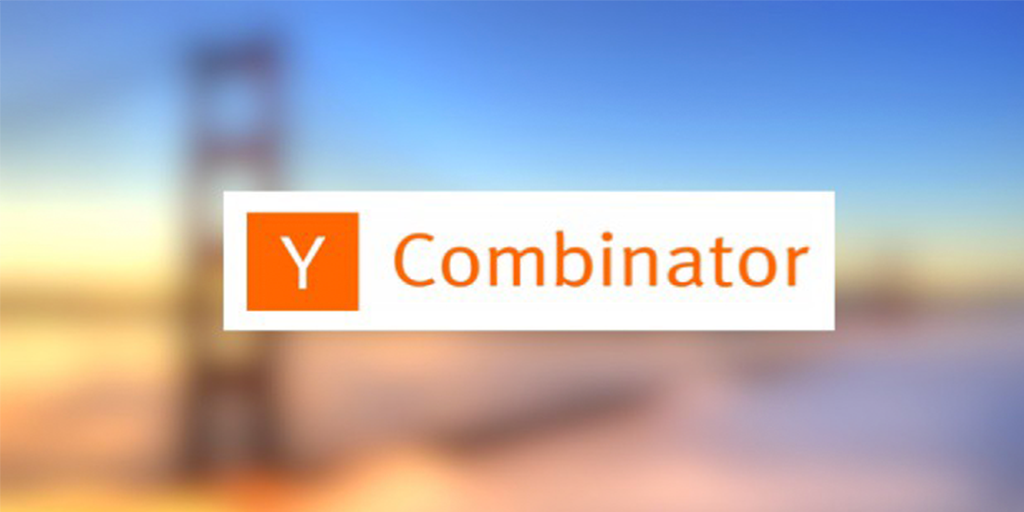 You get glimpses of possible futures, 108 of them to be exact, crammed into two and a half minute pitches at YCombinator's Demo Day. Running from the Computer History Museum in Mountain View, California, home of the Babbage Engine, I spent an exhilarating and crazy couple of days listening to YCers hoping for their own place in tech history.

If the overwhelming impression was of ambition three companies forecasted their own $100bn future YC's strengths were also on show.Diversity, scalability, internationalism and growth were all evident, which may be why Sam Altman is so confident about the future value of YC startups.

My own rough analysis of the companies showed some other notable trends:

These stats compare favourably to most accelerator programs, including those in Europe, with some honourable exceptions such as Entrepreneur First, with its focus on recruiting leading academic technologists.

The presentations themselves were mainly very polished, with one or two killer jokes. "The space rrrace is back", deadpanned the Rrrrrussian CEO of Bagaveev. The CEO of one still stealthy consumer marketplace told us that he is "a former Apple and Google engineer who is now using [my] technical superpowers for good." Demo Day is energizing, and fun.

Here are some other impressions:

It's the growth rate, stupid

One of YC's great strengths is solving for how to hack and present growth. A common theme was "not only do we solve XYZ problem, but we are also finding LOTS of folks who want it solved, and we are growing at double digit % growth EVERY WEEK!" One startup had grown 6x in 4 months to a $5k per month run rate.

While it's easy to poke fun, the salient point stands: YC companies are taught to drive growth hard. A number of founders told me the focus on top line metric momentum was the single most helpful aspect of YC. It was striking how many startups were addressing markets that are notoriously hard to crack (hospital systems, local government) are making impressive early headway.

More broadly, YC is also an effective (if small) market, where startups servicing small businesses can test their propositions. Concierge service Magic, whose service took off amongst fellow YCers, is also one of the companies rumoured to have breakneck growth and dozens of positions to fill (not to mention an attractive term sheet). Two others I know to be close to proper series A rounds also show significant early traction in the YC community. A filter for outsize growth potential is one of the secrets of YC's success; founders everywhere should take note of the pace of growth that YC believes the market wants.

This year, Asia and Latin America was well represented along with a handful of European startups.

In past years promising European companies (such as GoCardless) often wanted to return to Europe and build their businesses a sentiment that fits with our observation that the biggest European successes in the past decade have thrived with their HQ in Europe. Europeans no longer have to move to the US to win globally.

It was clear however, that some of the most compelling European founders presenting have the ambition to build their business in the US. We're happy either way - we're looking for world-class European startups whether or not they build in Europe or ultimately build in the US.

Finally, I was struck by tech's effect on the wider world. Some were social enterprises, like the inspiring Argentina-based DemocracyOS, which is applying the principles of open source movements to democratic voting, and hosting its code on GitHub. Another startup offers "Amazon Web Services for biologic drug discovery". Tech is affecting how new businesses of all kinds are built.

Some very cool startups also showed how business adoption of some hyped technologies is speeding up. 3d printing is used to serve markets as diverse as space rockets and prosthetics to lower manufacturing costs, making it less prohibitive to fund capital intensive businesses. A personal interest is VR business applications, particularly those that don't require significant physical movement by the user to provide value. I was pleased to see a startup, InsiteVR, using Virtual Reality to remove the need for physical simulations in commercial architecture.

Overall, this year's cohort clamoured to change the world in all its strange variety. That can only be a good thing and we'll definitely be back.