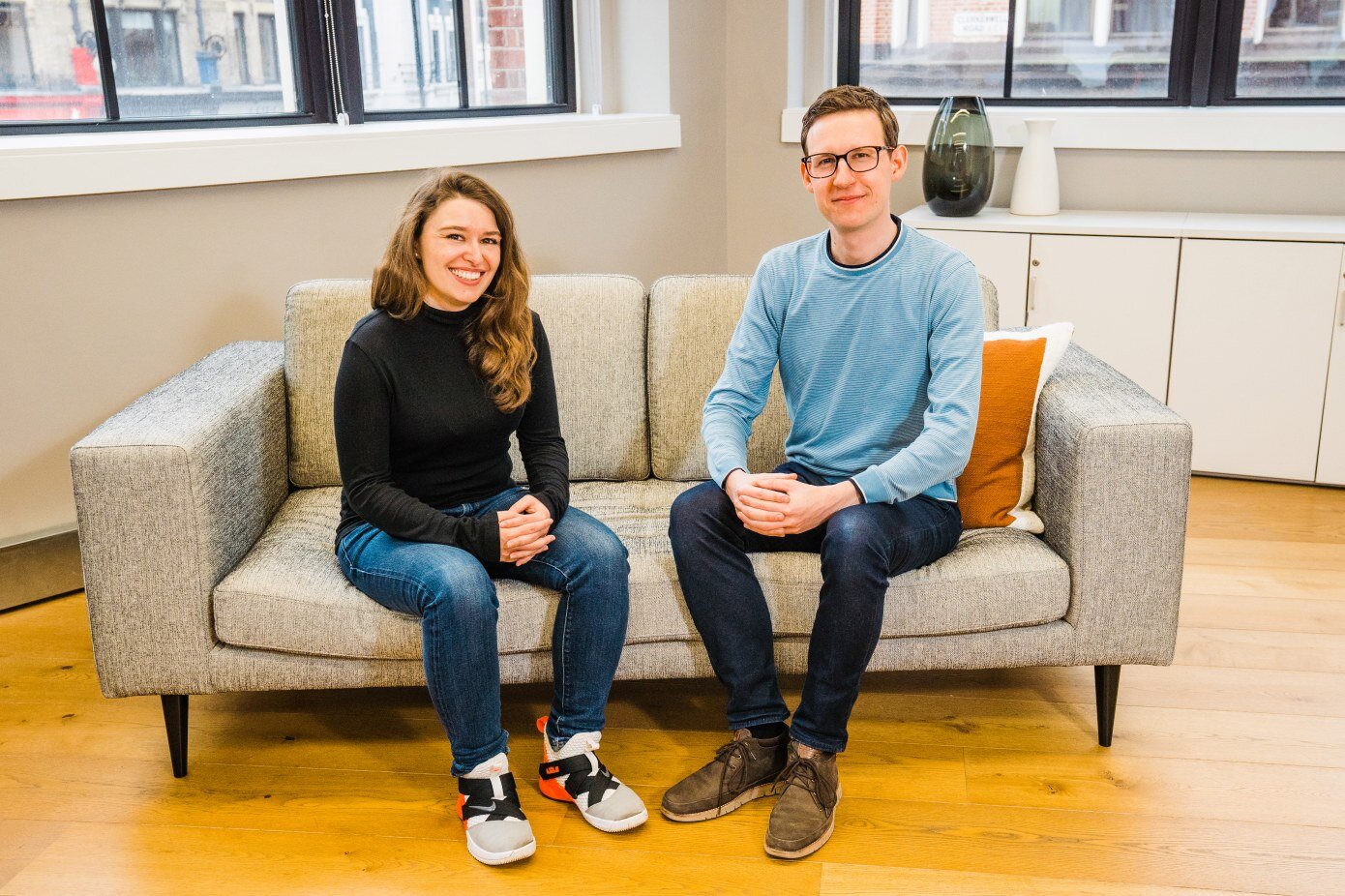 Shipamax announced their $7M Series A last week, so we thought we'd share why Mosaic is excited to be leading the financing.

We were introduced to Jenna Brown, Shipamax's CEO, in 2016, just as she was applying to the fabled Y Combinator program. The referral came from Doug Monro, another founder (of a startup where she was an early employee), whom we knew well and had come close to backing. Doug confessed to knowing little about shipping, but described Jenna effusively in short, as a star. This kind of strong signal from a trusted relationship in the Mosaic network is always a helpful shortcut to capture attention!

At the time, Shipamax was only a kernel of an idea, and too early for our Series A focus. Nonetheless, when Jenna returned from the Bay Area in 2017, armed with $2.5M of seed financing, including from several familiar West Coast investors (Jerry Yang's Ame Cloud, Jason Lemkin's Saastr, Hank and Fritz's Acequia, to name a few), we visited to listen to the story.

During that first meeting, Jenna was refreshingly straightforward and no-bullshit. There was no deck. She demoed the product and described what was working (great tech), what was not quite there just yet (sales, complete product-market fit with the target customer), and asked good questions about what progress would be needed to attract a Series A firm such as Mosaic to lead the next round. She admitted there were still important open questions to be addressed before it would make sense to meet again, including whether the customer focus should pivot to a different segment.

We kept in touch by email and chatted again at Crane's launch party last spring. There was a twinkle in Jenna's eye as she mentioned an attention shift towards a different customer segment (intriguingly, without revealing exactly which).

All in parallel, Bart and I had separately been spending cycles understanding the container shipping space as a possible investment theme. Leveraging insights from our related investment in Convoy, we met with the emerging vertically integrated players in Europe (impressive and ambitious founders at both FreightHub, ZenCargo) prior to raising significant Series A & B financings. At the same time, we were also thinking from first principles about how Flexport and other exciting new digital-first entrants (e.g. Beacon) were attacking the space.

Overall, a hypothesis emerged that:

It was serendipitous, then, when last Autumn Jenna finally shared the deck and revealed the new ocean freight focus. Shipamax had found faster running water addressing the same customer segment we had been musing about, with a quite different "picks and shovel" ML-driven attack vector.

At a high level, Shipamax complements humans in this industry with software, using document extraction software to avoid dull, repetitive tasks. Over the past three years, Shipamax has developed proprietary NLP-based machine learning technology, initially focused on the bulk shipping segment (trained with millions of real docs), but now tuned and deployed to tackle the ocean container space. In our diligence, we were struck both by the archaic gnarliness of many of the documents (multiple layers of inscription (typed, handwritten, stamped, often overlapping) across a huge range of unpredictably structured formats with unstandardized, ambiguous abbreviations, often combined with low image quality), and by Shipamax's uniquely experienced ability to process them.

Its plug & play API extracts data from relevant documents, then enters data into the relevant ERP, orders of magnitude more cheaply and efficiently than humans - thereby reducing the cost of document extraction by >10x. Though still early, the company has signed over 30 customers so far, including mid-size freight forwarders.

As addressable markets go, there are over 40,000 freight forwarders worldwide, managing shipments of $600-700B of goods, and creating 12B associated documents each year (bills of lading, invoices, and so forth). Each of these documents requires several iterations of low value manual checking and data wrangling. Transactions often involve completely unstructured data in emailed PDFs & Excel, that are then manually input (multiple times over across the value chain) into ERPs. Lots of human troubleshooting of edge cases results; a data network effect should emerge for the player who builds the largest repository of truth across the industry.

We envision Shipamax as a means for software to "upgrade" the logistics industry for the 21st century: a key technology provider to new entrants and incumbents alike, that in turn will transform the productivity of this very large, "real" space - the rails of global trade.

We are delighted to partner with Jenna and her co-founder & CTO Fabian, joining Crane (who invested previously in a convert) and YC for the next chapter of their voyage.