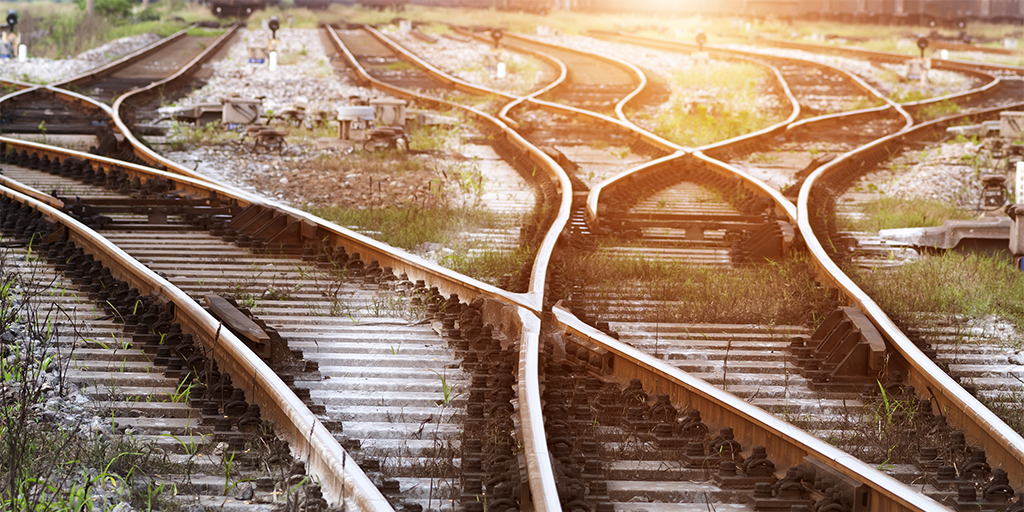 A big question founders often ask themselves is when should their startup raise venture capital. In the 20 years since we began investing the cost of starting an Internet driven business has fallen dramatically, but entrepreneurs usually need to finance their growth with outside money at some point. But before we address the when, it's important to address the why. There are many alternative sources of capital, with different use cases, aspirations, and value to add, so the first question is: which is right for you?

Serial angels who have previously raised venture capital can also help you navigate the next phase of fundraising, so it's worth understanding which sources of follow-on capital the lead angel believes could be a good fit, and the quality of relationships in their rolodex. Validate investors' relevance, areas of expertise, and evidence of how they help solve the important problems. Again, try not to give up too much ownership in an angel round.

Leading seed investors (for example in Europe, Point Nine Capital, Connect Ventures, and Local Globe) filter startups to appropriate VCs, and a solid proportion of their portfolio will go on to raise venture funding successfully.

It is common for seed funds to include value-added angels in their syndicates so they can surround the founding team with complementary expertise and experience.

We know swinging for the fences comes with significant risk. In fact, the most successful VCs often have higher loss ratios. It's a subtle point but different early stage venture firms have different appetites for risk and sometimes different time horizons, so it's important to understand which fund is the right fit for a given entrepreneur or startup. For example, some funds aim to minimize losses and may look to exit with a 3-5x multiple that is returned relatively quickly to their investors.

Focused early stage VC funds rarely lead later stage rounds, and thus 'leave room' for more funds to join in later financings. In fact, strong Series A investors will have trusted relationships that can open doors to the best funds to lead the Series B or C rounds. (Furthermore they should be capable of punching above their weight, for example in helping startups attract the best talent, or important customers and partners.)

Such funds' brands are a positive signal, and they sometimes write larger cheques at an early stage than the company needs in order to achieve ownership. (Sizing investments is a long topic for another day.) That will suit some entrepreneurs in some situations, but can come at a cost: for example, as they seek to maximize ownership, it can be a challenge to accommodate other investors.

Understanding your business and what you need will determine which (if any) of these approaches is right for you.