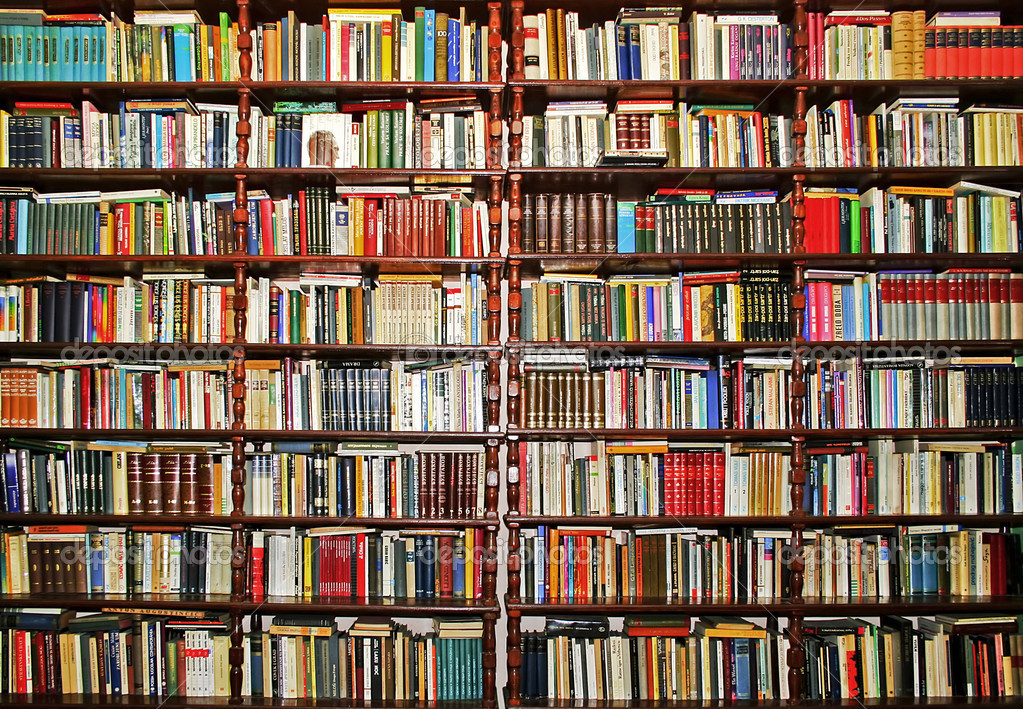 The 'watercooler' conversation at Mosaic HQ usually drifts towards the books we are reading, so we decided to share our thoughts in our bi-monthly newsletter. Please see below for a few recent reads:

"Ray sometimes says or does things to employees which makes them feel incompetent, unnecessary, humiliated, overwhelmed, belittled, pressed or otherwise bad," the memo read. "If he doesn't manage people well, growth will be stunted and we will all be affected."

Ray Dalio, founder of Bridgewater Capital once received this candid feedback, which he welcomes as part of his company's approach to "radical transparency" across all areas of their business. He has been conducting a very large scale social experiment at Bridgewater over the past 20 years at the most successful hedge fund in the world, managing over $150 billion for clients.

Dalio believes that we learn much more from our failures and mistakes, than we do from our successes. This is not a commonly-held belief. Dalio embeds it in his approach to managing and developing his people, and the entire culture at Bridgewater: behaviours, systems and processes.

His Principles include memorables phrases such as:

Dalio's apparent unemotional philosophy towards managing people is not quite what it seems. He is actually advocating strongly that each of us embrace humility and make time for deep introspection in order to improve ourselves and be open to helpful criticism.

His approach involves some extreme forms of behaviour, including employees' use of an app to score their co-workers' arguments in real time - a "baseball card" scoring method is applied to each employee. All of these data are analyzed to figure out which people will be able to create successful careers at Bridgewater and to automate the management of the firm to a point where humans are much less important than the machines.

Despite critics views that it is only Bridgewater's success that has allowed them to experiment so freely, rather than the other way around, the larger message of this book is about the need for greater self-reflection in the current age. We are too easily hypnotised by success and successful people and there is too little willingness to focus on failure, especially our own.

Dalio's "ideal meritocracy that strives to deliver meaningful work and meaningful relationships through radical truth and radical transparency" is a thought-provoking framework and genuine embrace of human fallibility and weakness.

Why We Sleep - by Matthew Walker

Our bus ops manager Kam and I read this book separately (and without the other knowing), so have pulled together this joint review.

Ever since the invention of the lightbulb, a modern epidemic has spread. We don't yet know all of its consequences, but it's becoming clear they are catastrophic for our health, life expectancy, productivity, and ability to learn. Long-term, perhaps even fatal. Evolution spent millions of years perfecting our design, but didn't count on Thomas Edison keeping us awake after dusk.

Simply put, chronically sleeping too little & badly, is probably the single worst habit we unknowingly perpetuate. Our grandchildren will look at us in the same way as we view generations before us smoking cigarettes.

Walker, a Brit who migrated west and via Harvard is currently a leading Berkeley Prof, playfully asks us to imagine reading the following ad for a new wonder drug. "Scientists have discovered a revolutionary new treatment that makes you live longer. It enhances your memory and makes you more creative. It makes you look more attractive. It keeps you slim and lowers food cravings. It protects you from cancer and dementia. It wards off colds and the flu. It lowers your risk of heart attacks and stroke, not to mention diabetes. You'll even feel happier, less depressed, and less anxious." I should add that It's entirely natural and has no negative side effects ... Sounds pretty much like a no-brainer -- wouldn't you be interested ...?!

All of us know this to be true anecdotally. With the rise of the quantified self, I (Simon) started to measure how much I was sleeping last year. And the answer was startling. In the first month of measurement: 5 hours and 24 mins per night, on average. The worst nights, often before a 5am wake-up to catch a 7am flight from Heathrow, were 3-4 hours. I thought getting by on 5 hours was just fine. And with 6, I was in great shape. But funnily enough, just this act of measurement, reflexively, caused my behaviour to change. As a quasi-night owl (that the book carefully explains are the segment of people which this epidemic punishes), I started to go to bed earlier - to the extent that I am now sleeping, on average, a touch under 7 hours per night (i.e. approaching 30% up). And I am a much better person for it, in many dimensions.

Overall, and we are not ones to hyperbolize, but most people we know should read this book - and especially if you or a loved one have any sleep issues. The style is very pop sci and approachable, and it contains lots of interesting anecdotes and data nuggets, whilst ramming the (simple) message home. You will be compelled to take drastic action & remedial steps.

For those of you already in the know, the top recommendations include:

Finally, professionally, Walker suggests nap pods should be considered mandatory in the workplace as counter-intuitively they are likely to increase productivity of the workforce. We have a few couches at Mosaic thus far. But a napping room or pod may be coming soon ;-)

When Satya Nadella came to London in September to promote his new book Hit Refresh, Simon and I were very fortunate to spend an hour with him to brainstorm about his views on the future of technology. We debated Europe's role in the digital revolution, including its unique talent from top universities such as Oxford, Cambridge, Imperial, ETH and EPFL. We also argued Europe's strengths in important areas such as artificial intelligence (AI) and augmented and virtual reality (AR/VR). It was a thoroughly enjoyable discussion.

When Satya "Hit Refresh" on Microsoft, he retained many of the senior leadership team yet he took a radically different approach to leadership and the culture, which has borne tremendous fruit for the company. From being a Windows-centric business tied to the future of the PC, he has re-invented the company around cloud computing, made a big bet on AI, and reached a truce with Apple - its share price is at all-time highs, exceeding the peak achieved in 1999. He has achieved all of this through rebuilding Microsoft's culture with a healthy dose of empathy - Satya's "North Star". From a culture in which people competed constantly to show who was the "smartest person in the room", Satya encourages his team to create an atmosphere of humility and respect, and to find their own motivations for designing and building great products. Whatever you may say his leadership style and approach, the results have been stunning - Microsoft is again one of the cool kids. It's a short book and well worth a read.