Published on
September 9, 2015
by
Toby Coppel
No items found. 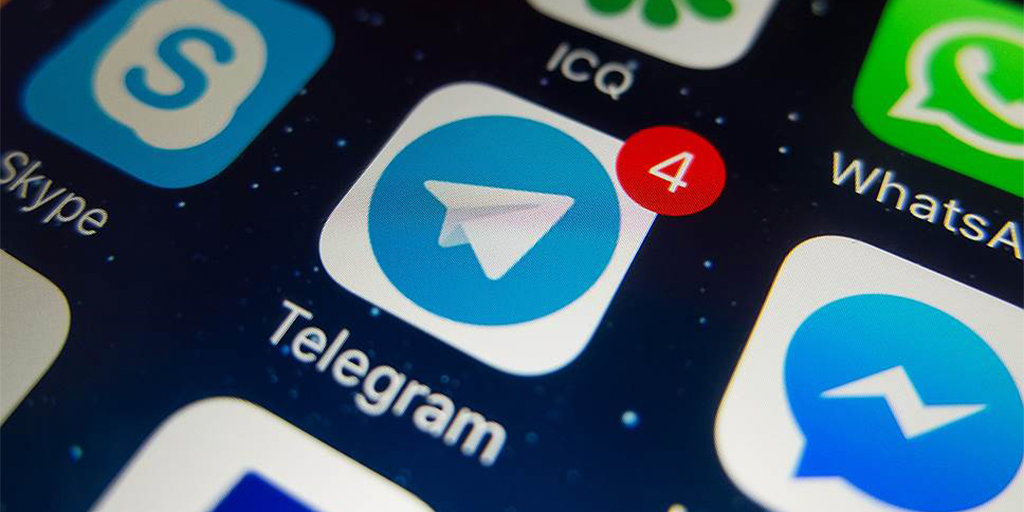 Conversational bots and high level security? Born of a desire to outwit the Russian state, Telegram, is one of today's most exciting messaging companies with its openness, fast growth, and the ease with which it enables third party apps. Indeed, it has the potential to be one of the platforms vying for dominance of the smartphone ecosystem (a theme we discussed in a recent post).

Telegram was founded by Nikolai and Pavel Durov in 2013, the founders of Russia's biggest social network VK. They have built an extremely fast, highly secure, open-source messaging app running on a distributed server network. Their 60+ million strong active user base (as of May, the last number to be published - but on a trajectory that could have reached over 100m by now) sends more than 10 billion messages per day. That is staggering volume given that Facebook, Messenger, and WhatsApp users send a combined 45 billion messages each day.

The Telegram team use its own secure messaging protocol (MTProto) that encrypts conversations with AES-256. Standard chats use client-server encryption and can be accessed from multiple devices. Secret Chats use end-to-end encryption and can only be accessed from the two participating devices. You can also set Snapchat-style self-destruct timers on messages. The team wanted to build a messaging app that could not be accessed by the Russian security agencies, and offer a $200,000 reward to anyone who cracks their protocol. In the post-Snowden era they have attracted a huge following.

Telegram also has a full suite of clients - for mobile, desktop and web - with multi-device sync for all conversations and two-step verification. One of Telegram's key initial differentiating features (vs WhatsApp and Snapchat) was to position itself as an open platform - at launch, developers could use Telegram's API to build their own messaging app, running on all platforms.

The effect of that openness can be seen in one of the potentially groundbreaking aspects of Telegram, its Bots platform. Developers can now use Telegram's API to create "Bots", AI-powered friends on your chat list.

Then there are a number of concierge-style bots, similar to Operator, Magic or Facebook's new M product, although more focused on a specific vertical. One example is @nomadbot, a personal travel advisor that suggests hotels and restaurants, effectively a conversational interface on TripAdvisor. In return, bot developers get access to a large built-in user group, with a rich AI-oriented API -Telegram is working hard to make the platform attractive to bot developers, for example by helping them to maximize response rates through the customizable bot-specific keyboard. Telegram has even created an "App Store" bot, aptly named @storebot, that helps you find interesting new bots.

WeChat's killer platform features are around identity, location and payment wallet. Telegram already facilitates user-initiated location sharing. Identity is a more sensitive feature given Telegram's privacy-orientation. But I would love to see them release a payments capability - with less than the customary, and in our view, extortionate, 30% tax - that could allow users to easily transact on Telegram with third party bots. To ensure the payments functionality remains hacker-proof, and very much in the spirit of Telegram's genesis as a decentralized platform that bows to no governmental agency, this might be run on blockchain rails.

An open-platform strategy, with virtual assistants and payments at its core, could be a winning strategy for Western messaging platforms. Tencent's recent investment in Kik appears to be trying to bring some WeChat magic to the West, investing behind a more developer-centric approach. Telegram is obviously throwing down the gauntlet too. Whether you agree or disagree, it would be great to hear your thoughts, and if you are working on something big in this area, please get in touch.