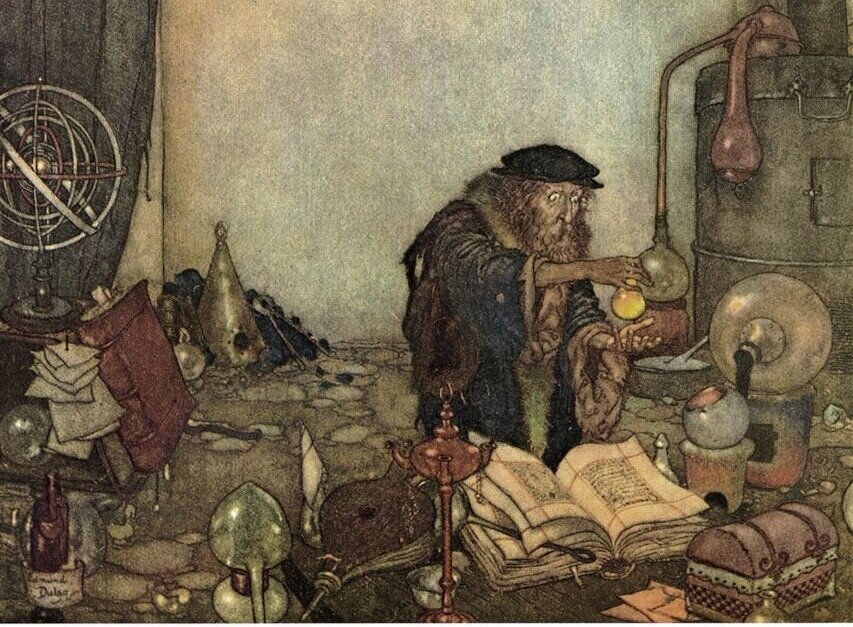 The productivity of pharmaceutical research and development has been on the decline for decades. In fact, reports indicate a negative rate of return for many recently developed drugs. While the proposed explanations for this phenomenon are complex, the industry is responding. Large pharmaceutical companies continue to to outsource costly and risky preclinical work to contract research organizations (CROs) and rely on innovations created in biotech companies. Biotech in turn has increasingly adopted a “virtual” model absolutely reliant on outsourced services from contract research organisations.

In Europe, we’re witnessing a wave of startups commercialising software-led technologies that promise to transform drug discovery. To unpack this opportunity, we’ve been exploring how startups might best either compete or collaborate with existing CROs. Do new entrants need to own a piece of a downstream asset to have a shot at venture scale returns? How exactly do you sell SaaS to pharma? Does a marketplace for CROs make sense? Why would a pharma company swap a trusted partner for a robotic lab? We recently brought together a small group of founders and other experts from across the preclinical value chain to debate.

We began with a simple hypothesis: in drug development, the money is in the asset, and so companies serving increasingly virtual biotechs and pharma need to demand a share of the value generated by drugs they help to develop. Just selling software as a service, however elegantly, is unlikely to generate a venture scale outcome, given a finite customer set and limited annual contract values. The Schrödinger IPO earlier this year illustrates this: after 30 years of building a pure software business that sells to almost every customer that matters in the space, the company is doubling down on milestone and royalty deals in drug discovery partnerships. Or, as another investor put it, “it’s only through tech-enabled faster, higher-quality asset generation pipeline that you can realize the value of the technology that you’ve built”.

A glance at the funding landscape for startups in preclinical R&D suggests that many investors share this view, given the attention and cash directed at companies like Recursion, Insitro, Atomwise, Healx, and Exscientia. However, our conversation pushed back on this as a general rule, pointing to very successful (albeit rarer) counterexamples like Benchling and BenchSci, selling pure SaaS, and Science Exchange and Scientist.com, massively adopted marketplaces for life sciences services.

How does an early-stage startup repeatably sell software to big pharma? First, avoid “Innovation” teams, digital transformation teams, or other friendly centres of excellence within big pharma. They might seem keen, and throw out a bit of cash for a proof-of-concept trial, but typically they are not run by scientists, and it’s the scientists whom you need to convince first. We’ve seen many startups with brilliant technology mired in a series of such trials that never convert, paying very high opportunity costs.

Once the scientists are bought into the product — which might be achieved by distributing it for free to academics — the next persona to convince is someone senior who is responsible for R&D operations, perhaps overseeing a particular therapeutic area. Finally, someone in charge of procurement needs to believe not just that the scientists love the product, that it’s going to make R&D more efficient, but also that it’s going to deliver tangible cost benefits. In terms of structuring the deal for success, one tactic we discussed was skipping PoCs entirely and pushing for a strictly quantifiable impact assessment, which switches into a full enterprise contract, defined in advance, immediately on hitting the milestones.

However thoughtful entrepreneurs might be about talking to the right people and structuring deals, the time-consuming nature of selling to big pharma is inevitable. But those around the virtual table who’d made it work agreed “once you’re in, you’re in”. Pharma will typically be very instructive as to how to develop your product and deepen the offering. All these new features can be charged for, and then sold on to other companies.

Given the long-tail structure of the market, low digitalisation, and market opacity, we were curious about potential opportunities for online marketplaces (a thematic focus area we call “Open Bazaars”). The continued efflux of R&D from pharma to small biotechs encourages, even necessitates, shopping around amongst CROs. Given both the increasingly specialized needs of biotechs working with novel modalities, and the lower priority the big CROs will give to very early stage startups, “how do you find the right CRO to partner with?” potentially rises to the status of a company-defining question.

But the entrepreneur building such a marketplace is faced with classic challenges in creating the right dynamics, particularly in an industry that still ultimately operates in the realm of atoms, rather than bits. These challenges notably include building inventory, and managing liquidity on both supply and demand sides. The systemic problem of data quality and heterogeneity rears its head here too: how does the marketplace operator build systems reliably to harmonize experimental data produced by the long tail of laboratories, such that the right partner can be found and competing options compared?

While the proposition appeals strongly to biotechs, and increasingly so given the tendency towards complete virtualization of the discovery process, various members of the group pointed to some of the challenges in incentivizing CROs to participate. At least in chemical synthesis, we heard the idea of an online marketplace was “the one thing CROs all unanimously hate”. Why would they sign up for something that will inevitably push their price point lower and lower? To the traditional CRO, the market’s opacity is a feature! One answer to this might be to have a marketplace that provides more than just a brokering function and actually offers a way to scale sales and marketing through software. This is akin to the SaaS-enabled marketplace. Others went further, arguing that the concept of “experience”, so core to the dominant platforms in technology, has yet to reach the life sciences industry. A marketplace platform could provide a far superior experience to the current patching together of CROs by aggregating and wrapping up a suite of outsourced services into a single product. A customer might go for the method development and stay for the sample storage, synthetic chemistry, data warehousing services that are just a click away.

Labs in the cloud

What about going one step beyond, and rather than providing a glossy interface over a messy reality of multiple CROs with their own house styles and special subjects, create an AWS for R&D, powered by machine intelligence? The concept of a fully automated cloud lab has been pitched before, with Transcriptic and Emerald Cloud Lab setting out to transform the drug discovery industry. Yet, their impact has not been felt as widely as hoped. What might be different this time? One theory was that this previous generation of teams failed to combine brilliant technologists with industry insiders. Incentives to drop CRO relationships that might be decades old for an upstart lab staffed by robots might not be as obvious to procurement departments in large pharma companies.

Another argument was that they didn’t pay enough attention to the most likely early adopters. As with marketplaces, the right place to start might in fact be with smaller biotechs, for whom the choice of R&D partners is a critical factor in their capital allocation. If a robotic lab can demonstrate the same quality as traditional CROs, but faster, more efficiently, and with a transparent procurement and billing interface that doesn’t require an employee dedicated to manage, this is a particularly compelling proposition in a resource-constrained environment. But if it can provide a product that is not just cheaper and a better UX, but which fundamentally enables new R&D strategies (especially for fully virtual biotechs), this new software-driven CRO could compete with the new software-driven biotech for VC attention.

One potential catalyst for the next wave of lab automation startups is the urgent need for greater reproducibility in drug development: a leitmotif of the discussion. Companies like Insitro and Recursion have raised hundreds of millions of dollars to run their own experiments in an automated fashion in order to know exactly what their data mean by having total control over their means of production. For startups on a tighter budget, relying on public data can be risky — in medicinal chemistry, for instance, the most optimistic figure the group could come up with was that 50% of publications might replicate. (Contemporary patent data is much more reliable, but only really relevant to certain applications within drug discovery.) Furthermore, there is no incentive for the industry or academia to publish negative data. For everyone else, and particularly for teams exploring novel biology, the idea of a “reproducibility shop” held immense appeal. Not only does greater automation and software control produce truly comparable data generation protocols, it also opens up the space of possible experiments beyond those that human technicians are capable of performing. To have all this, and for it to be automatically documented, effectively as code that can be re-run on demand (for instance at a regulatory checkpoint) feels like, as one participant put it, potentially “a new industry”.

These notes are only a brief sketch of the discussion. If you’re building a company in this space, we’d love to continue the conversation.