Published on
January 8, 2019
by
Toby Coppel
No items found. 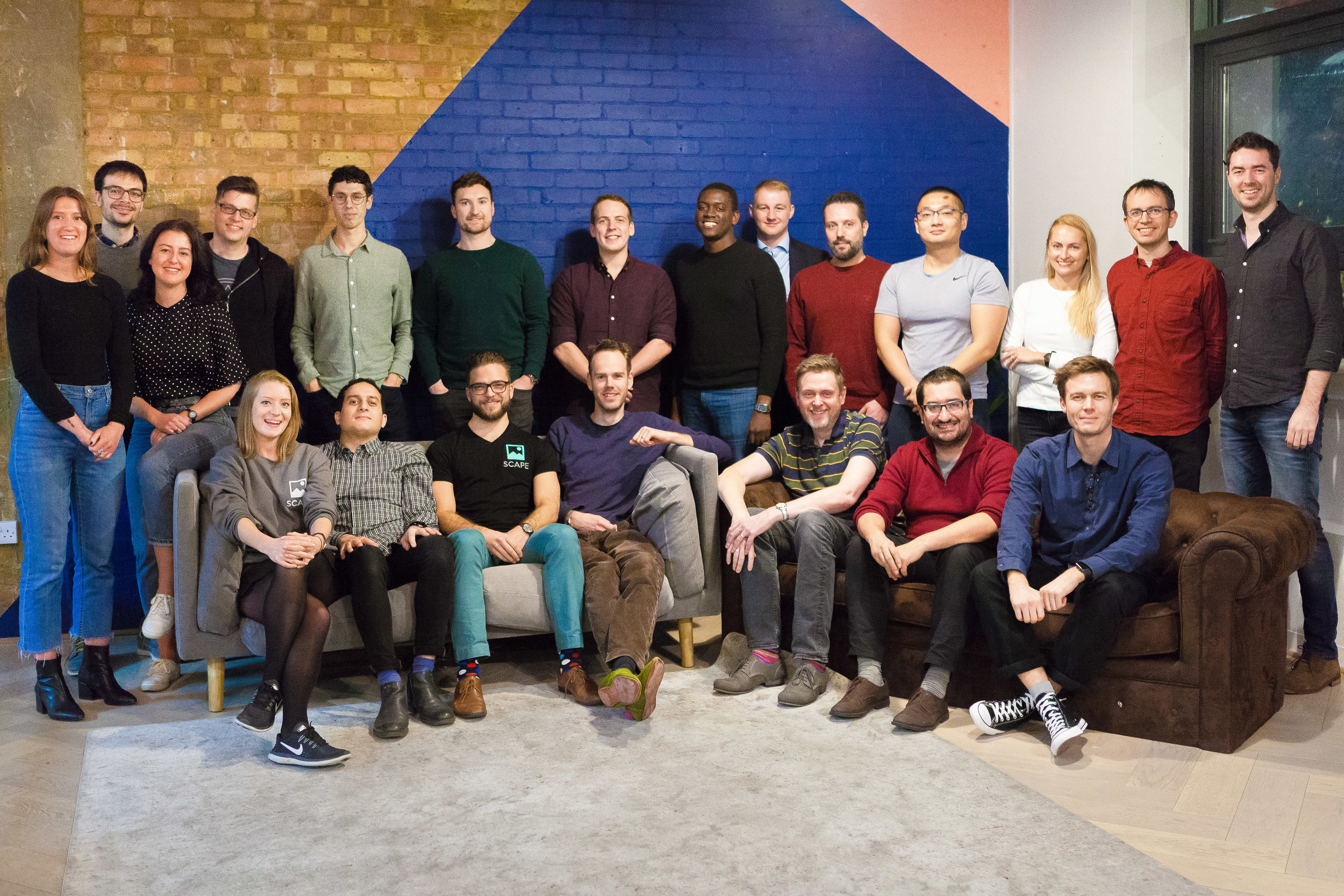 The future of mobility has been an on-going theme at Mosaic, from Nexar's intelligent dashcam to Auterion's open source drone platform. Our thesis is that machine vision and edge computing are redefining both human and machine ability to navigate their environments. Location and maps are at the core of navigation which brings us to our latest investment - Scape.

Geographic maps are among the earliest and most enduring of all human technologies, "engines that convert social energy into social work". This definition gets at the enabling power of maps; each fundamental development in cartography creates a new concept of the world, prompting new ways of acting in and on it.

We know Qin dynasty maps were used to organize timber transactions, and ancient Indian star maps for navigation. Early maps flicker between the symbolic (e.g. Babylon, or Jerusalem, at the centre of the world) and the topographic (accurate measurements of distances between places). While Eratosthenes, who calculated the circumference of the earth to 99.9% accuracy in the third century BC without leaving Egypt, was perhaps the first to insist that an accurate map depended on measurement and mathematics.

The twentieth century brought a step change in the reach and accuracy of maps, predicated on the ability automatically to gather data via aerial photography, satellite imaging and remote sensing. GPS was added to this set after its Cold War development, satellite and remote sensing representations have had a big impact in agtech (e.g. Climate Corporation) and other forms of large scale geographic analytics (e.g. another Mosaic investment, Vortexa); it is the realtime localisation within a map afforded by GPS that has driven many of the most important consumer applications in the last ten years e.g. Uber and Waze.

These applications have been transformative, but today the paradigm is approaching its expressive limit. Standard GPS in particular varies continuously with accuracy from 15-40 metres, which already causes problems when trying to find one's taxi or rideshare. The technology now exists, with phone cameras in the hands of hundreds of millions of people around the world, combined with maturing computer vision pipelines, to map the world in its true dimensionality and to then query location via an SDK or API at centimetre level precision.

Crucially, the technology that generates the map is now also the technology that consumes it. This direct connection between 3D map and camera in the streets enables both constant feedback to the point cloud representation and vastly more precise localisation. Augmented reality becomes a much richer proposition: it's possible now, for example, to place AR content on a window ledge, locate a push scooter in alley doorway, enable a delivery driver to efficiently find the right doorway, or track an autonomous vehicle to its exact position in a lane. These are clear use cases now. Yet history shows that the imaginative extension afforded by new machine-readable maps will likely generate unprecedented applications, especially with the explosion in robotics and every flavour of autonomous vehicles. True spatial intelligence is now possible and a deep integration of the physical and digital worlds.

At Mosaic, we look to back world-shaping entrepreneurs, and this goal couldn't be more precisely articulated than in Ed and Huub's mission to build a 3D map of the world powered by their spatial intelligence service.