Published on
October 6, 2014
by
Toby Coppel
No items found. 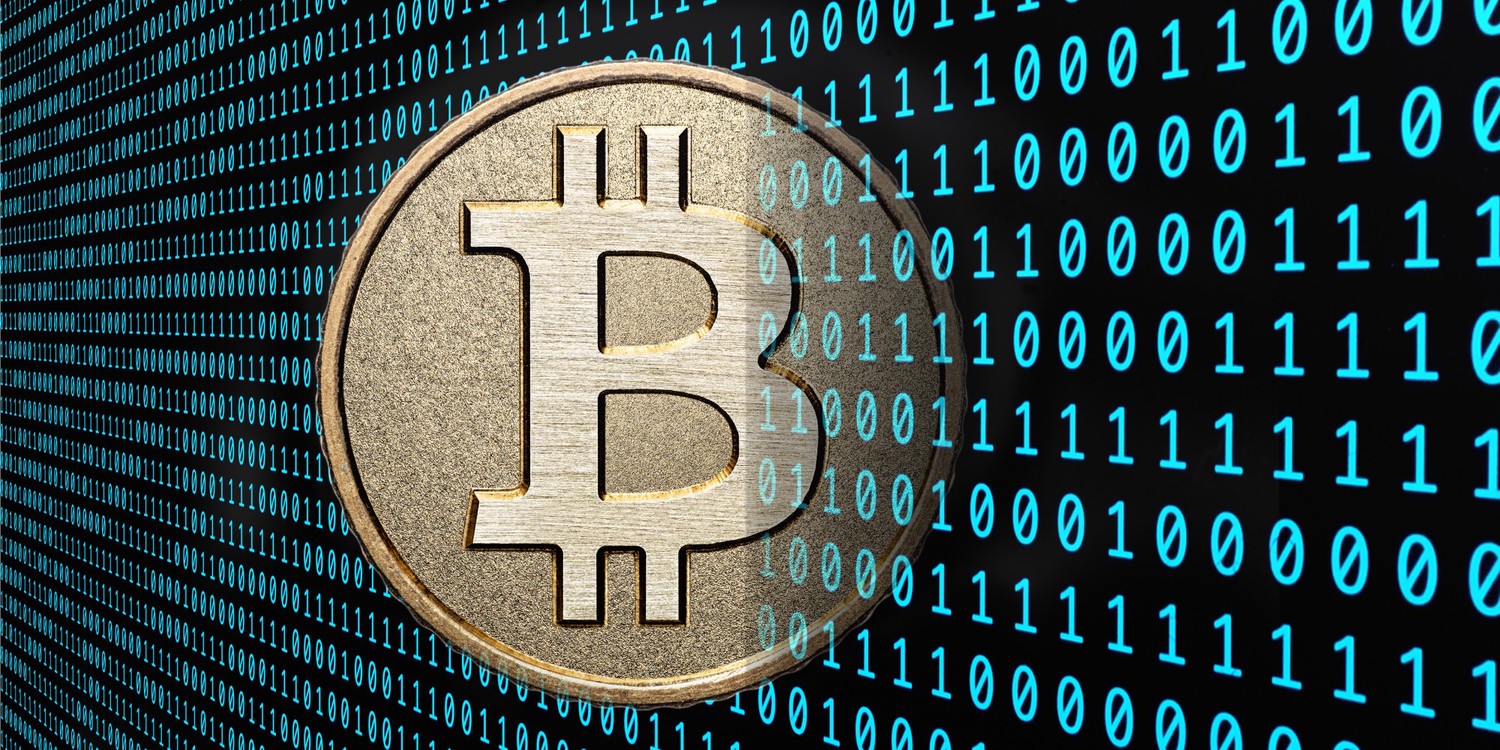 The blockchain ecosystem has attracted significant interest from early stage VCs in the past twelve months, with approximately $250 million invested in startups by leading venture firms. The most popular use of blockchain technology today is obviously Bitcoin, the web's first native currency. Potentially more significant than Bitcoin's role as a form of money, we are also big believers in the power of the blockchain architecture for a broad range of applications that leverage the open, distributed public ledger.

Tim Berners-Lee's seminal paper on the web in 1989 contained a bold vision for a radically, egalitarian and decentralised platform which has now become the world's repository for information and the platform upon which millions of developers are creating distributed applications that run everywhere. At Mosaic, we believe that blockchain technology shares many similar architectural characteristics to the web. It has the power to fundamentally transform the world of money and financial services by replacing the role of trusted intermediaries given its built-in decentralised trust and consensus mechanism. We also think it has the potential to catalyse the development of powerful, decentralised applications in many other industries. We are seeing early examples of such applications, including blockchain-powered financial and commodities markets (e.g. colored coins), notary and escrow services, decentralised DNS services (e.g. Namecoin), and distributed e-commerce marketplaces (e.g. OpenBazaar). One day huge swathes of the Internet could be powered by massive distributed peer-to-peer networks - open source, encrypted end-to-end, and running on blockchains.

At Mosaic, Toby and Simon have dedicated a significant amount of time in the past two years to thinking about blockchain opportunities. We have met with many leading founding teams in the space, and expect to be active blockchain investors in the coming years. Coinciding with the launch of Mosaic, we are excited to announce the first of these - a Series A investment in Blockchain, the world's most popular Bitcoin wallet and website.

Blockchain was started in 2011 by Ben Reeves, an extremely talented British developer, who was a pioneer in the bitcoin developer and consumer product worlds. Ben initially built the world's leading blockchain explorer and search engine, and the wallet he created has over 50% market share globally. The scale of the success to date is traceable to his fundamental design choice - a wallet that acts like software rather than a bank account. This has number of key advantages - greater privacy and control for users, and less of a target for hackers since Blockchain's servers have no access to any information on their users' Bitcoins. Ben also built the most widely used Bitcoin API's which partners use to post transactions to the blockchain.

Blockchain has been operating a bit under the radar, based in York, a beautiful town in the north of England (augmented by a virtual team on both coasts of the US, as well as several European countries, and even one developer in Japan). The company has been moving to London over the past few weeks and will open a US office soon - so if you live and breathe Bitcoin 24/7, then we encourage you to check out their open roles.

Jeremy Liew at Lightspeed Ventures in Menlo Park co-led the financing, and we are grateful to him for including us in the syndicate as the primary local investor. I have known Jeremy for 16 years and this is our first investment together. We are also very happy to be partnering again with Sir Richard Branson, my former colleague and one of Mosaic's LPs.

It's still a very early and exciting time in the evolution of this ecosystem. Despite the recent volatility in Bitcoin's price, overall liquidity - the most important metric we follow - continues to grow exponentially with user and merchant adoption. We at Mosaic are thrilled with the opportunity to partner with Peter, Nic, Ben and the team as they continue to build on Blockchain's leadership in this market.