Published on
October 6, 2018
by
Toby Coppel
No items found. 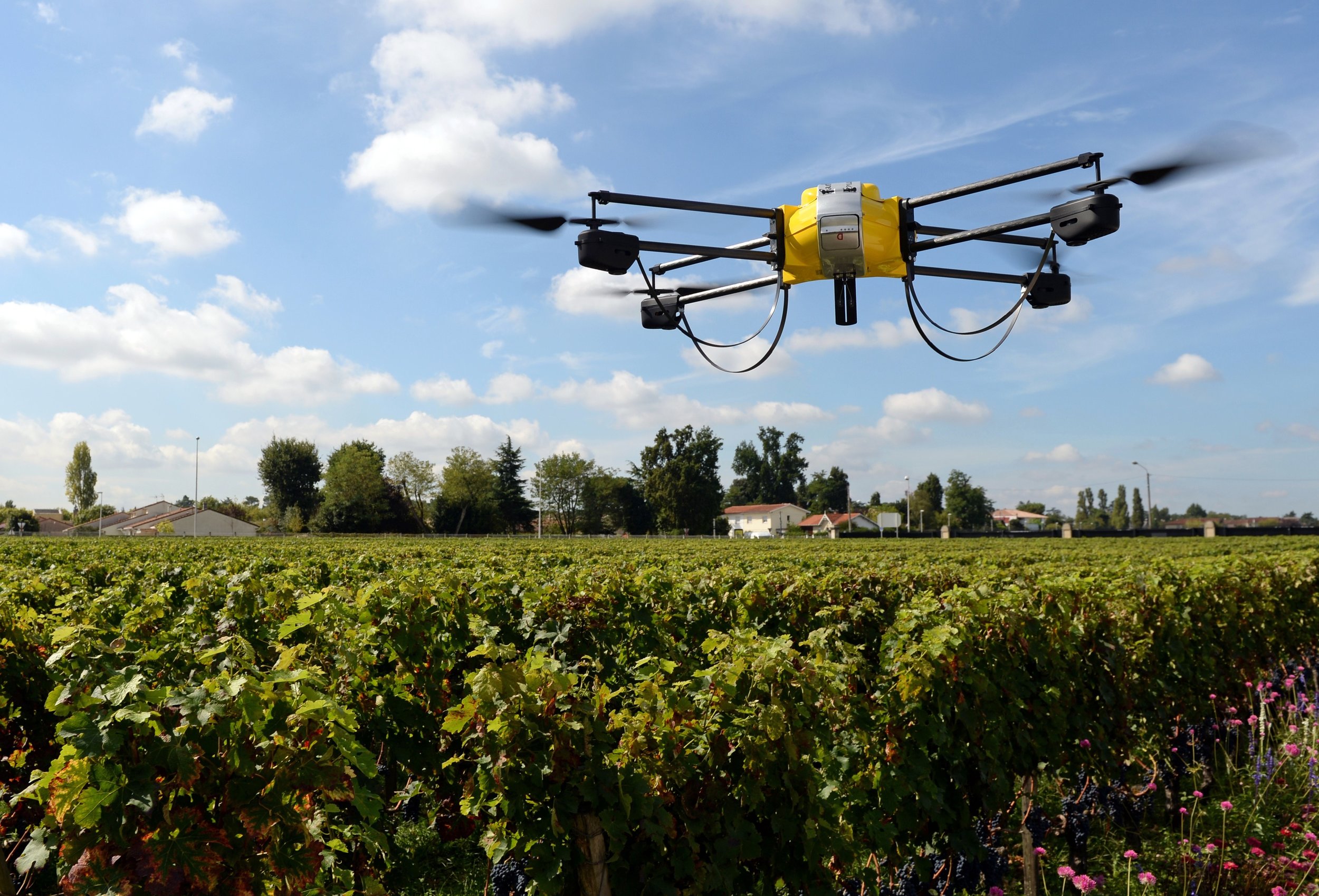 When we started Mosaic in 2014, we did not expect to be investing in planes, trains and automobiles. However, it has become clear that beyond ridesharing, the future of mobility and transport are markets legitimately ripe for venture capital. After Nexar (smart, AI powered car dashcam in the cloud), Convoy (trucking marketplace) and a third investment in next-generation mapping, we are excited to announce an investment in the drone space: Auterion, whose leading open-source software platform and cloud services are powering the commercial drone industry.

Applications of drones, or unmanned aerial vehicles (UAVs), have already evolved from military to consumer, from an alternative to a piloted plane to popular flying cameras, and we believe the divergent commercial possibilities in the near future are enormous. This could include delivery of urgent supplies (e.g. blood and medicines), to survey and mapping, asset inspection (e.g. oil rigs, pipelines, pylons and towers), search and rescue, public safety, construction operations, agricultural management and insurance, as well as applications yet to be imagined. BCG estimates that by 2050, the commercial and industrial drone fleet in Europe and the US will comprise more than one million units and generate $50B annually in product and service revenues.

The time to create a platform standard, for creative commercial experimentation with new drone applications is ripe -- its absence is holding things back.

Drones come in many shapes and sizes, with different payloads, cameras and sensors, based on their end-use. However the core elements are essentially the same: battery, camera, microcontroller, motor; and as a second order benefit, the bill of materials cost has been driven down by the growth of the smartphone ecosystem.

Our thesis is that the journey to a one million drone fleet will be underpowered unless the industry embraces standardisation simplifying operating complexity and driving down costs. Think about Android: before its ubiquity, each phone manufacturer was developing their own operating system and core features, investing scarce resources in duplicating functionality that did not differentiate the product to their customer. Apple's iPhone forced the phone industry to coalesce around the standard, enabling them to innovate instead on their cameras, touch-screens, or payments capabilities, changing the dimension for competition. Analogously, in the consumer drone market, DJI dominates -- 75% share -- with a vertically integrated, closed stack approach; accordingly, we believe the rest of the industry has an opportunity to compete by standardising around Auterion's open source stack, built on the PX4 autopilot, and by focusing on innovation in sensors, payloads, analytics and other features that will drive customer adoption. We think an open ecosystem approach will also support the proliferation of use cases for drones much more rapidly than a closed approach.

Lorenz Meier and Kevin Sartori co-founded Auterion to offer a fully supported, tested and certified enterprise drone platform, so its customers don't need to waste time on reinventing the basic infrastructure of flight controller, obstacle avoidance and detection, integrated camera and sensor support. Its cloud analytics tool also gives insight into flights, fleets, and individual drones. Security and image processing are part of the package too.

The founders know both the space and their customers uniquely well. Lorenz spent the past 8 years leading the development of PX4 as an open source project and received his PhD in drone software architecture from ETH, the famous technical school in Zurich. He has also created several other industry standards, including Pixhawk, MAVLink, and QGroundControl. Kevin spent time as a product manager at 3DR (in which Toby was a prior investor) and holds a Master in Robotics from ETH Zurich. We are super excited to partner with them on the journey ahead.

It's also important to mention that Auterion could not exist without its global community of over 3,000 developers and contributors, folks who believe in code transparency and knowledge sharing. Having invested in a number of other open source projects (Blockstream, Centrifuge, and MultiChain), we share their conviction in the power of open source to build better software, align on common standards, and democratize the industry.

At Mosaic, we envisage a future in which millions of drones are available on-demand in hangars across the globe, performing tasks for businesses, governments and citizens alike. These drones will need to be certified for safety and operating performance and to operate through a cloud-hosted service that monitors their flight activities. The fleet owners or drone service providers, equivalent to the Uber, Lyft and Convoy of the skies, do not exist yet at scale. But we can imagine a world where they will, and that Auterion will have a leading role to play in building that future.