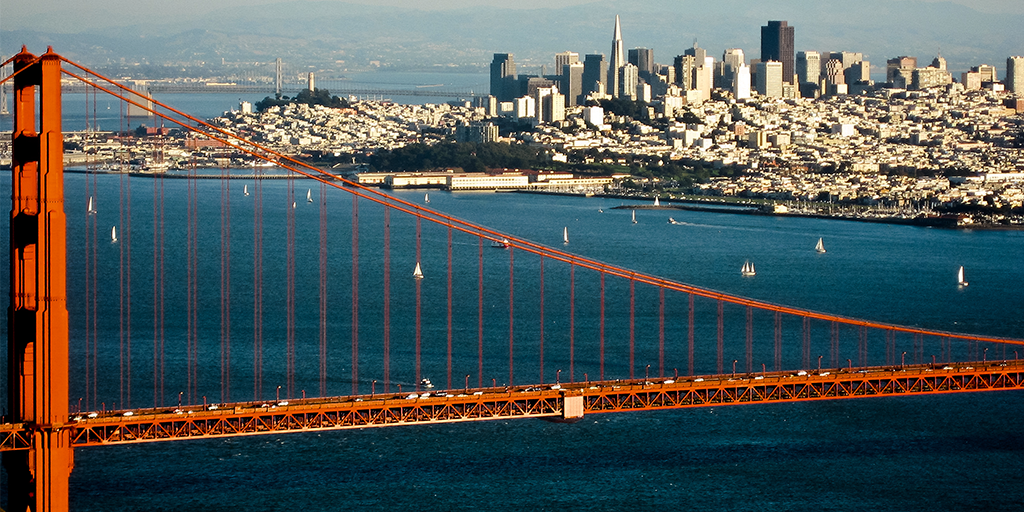 We visit Silicon Valley regularly and one of the most striking aspects we found during our recent trip was a growing recognition of the frothiness in tech. One sign of the times is that hotel rates in San Francisco and Palo Alto now outpace London and NYC.

Fellow investors reported real concerns about levels of exuberance - both prices and size of fundraisings - which are causing them to reduce activity at all stages, but especially growth/later stage investment rounds. Consistent with the feeling that the top of the market may not be far away, VCs are encouraging their own portfolio companies to raise as much cash as they can. The message being to manage burn rate carefully and ride out the upcoming storm (which could come at any point in the next 12-24+ months).

Markets move in cycles and we have been to this movie before - the sense of deja vu has been building for some time. The real, and unknown, question is whether the correction will be more like 1999 - 2000 or 2007-8. Either way, the takeaway is to encourage all our companies to raise enough dry powder to survive whatever may come. For Europe the impact may be tempered, as less froth has spilled across the Atlantic, at the early stage at least. Our message to entrepreneurs remains to keep their heads down, their burn rates modest and stock up with cash.

That said, there were also some positive take aways from our trip, particularly for those who like to look beyond the local bubble.

For instance, one top tier VC made a convincing case that because Silicon Valley is in danger of becoming too insular, over-served by incredible on-demand services (think Uber, Wash.io, Zirx). And that perhaps the next "out of the box" breakthrough consumer platform is now more likely to be dreamed up elsewhere. Snapchat came from LA, Meerkat from Tel Aviv, and his bet was on London or Berlin next.

The thinking may have been influenced by some of the terrific European ideas imported to the US and inspiring significant startups, e.g. Affirm, based on Klarna in Stockholm; and Blue Apron, whose model was also originally pioneered in the Nordics. We would love to see more European founders accelerating their expansion to the US market quickly, rather than ceding the market to a local player that started later.

We always ask Bay Area VCs how much activity they are seeing in Europe, and how much they are hunting there. The opinion we heard from most peer firms was that they're not looking to invest at Series A in European startups. With so much on offer in the US, they can't commit the time to working with an early stage startup 10 - 15 hours flight (and 8 - 10 time zones) away, and would rather either partner with a local firm in Europe or wait to the next round when less heavy-lifting is required.

Others prefer overseas founders to move to Silicon Valley. A seed fund we met (started by a Frenchman) loves backing European entrepreneurs who emigrate. Tallying up the nationalities, he's invested in 2 UK, 2 German, 1 Swedish, and 1 French group of founders.

And opportunity still flourishes. On our way back home we arranged to meet a very strong fintech team/startup at a cafe in SFO airport. They had just landed from NYC, are building a replacement for international bank wires and looking for a European co-investor, because almost half of their business is coming from Europe. The irony of meeting in an airport was not lost on us.

Two final thoughts. It was great to see philanthropy going strong, with invites to multiple charity fundraising events providing welcome highlights to our week and the chance to hear about impactful work being done. One event honored (among others) our friends Hadi and Ali Partovi, co-founders of Code.org, an organization teaching kids across America to code-one in two US high school students have participated in their "Hour of Code" in just two years, an amazing achievement and one we are proud to support.

It was also impressive to see the San Francisco skyline evolving, with numerous cranes dotting the landscape as towers rise across SoMa in San Francisco. A visible sign of the boom, and startup activity, but also of more pragmatic city planning regulation: another great example of the pro-business approach in this part of the world nurturing development.