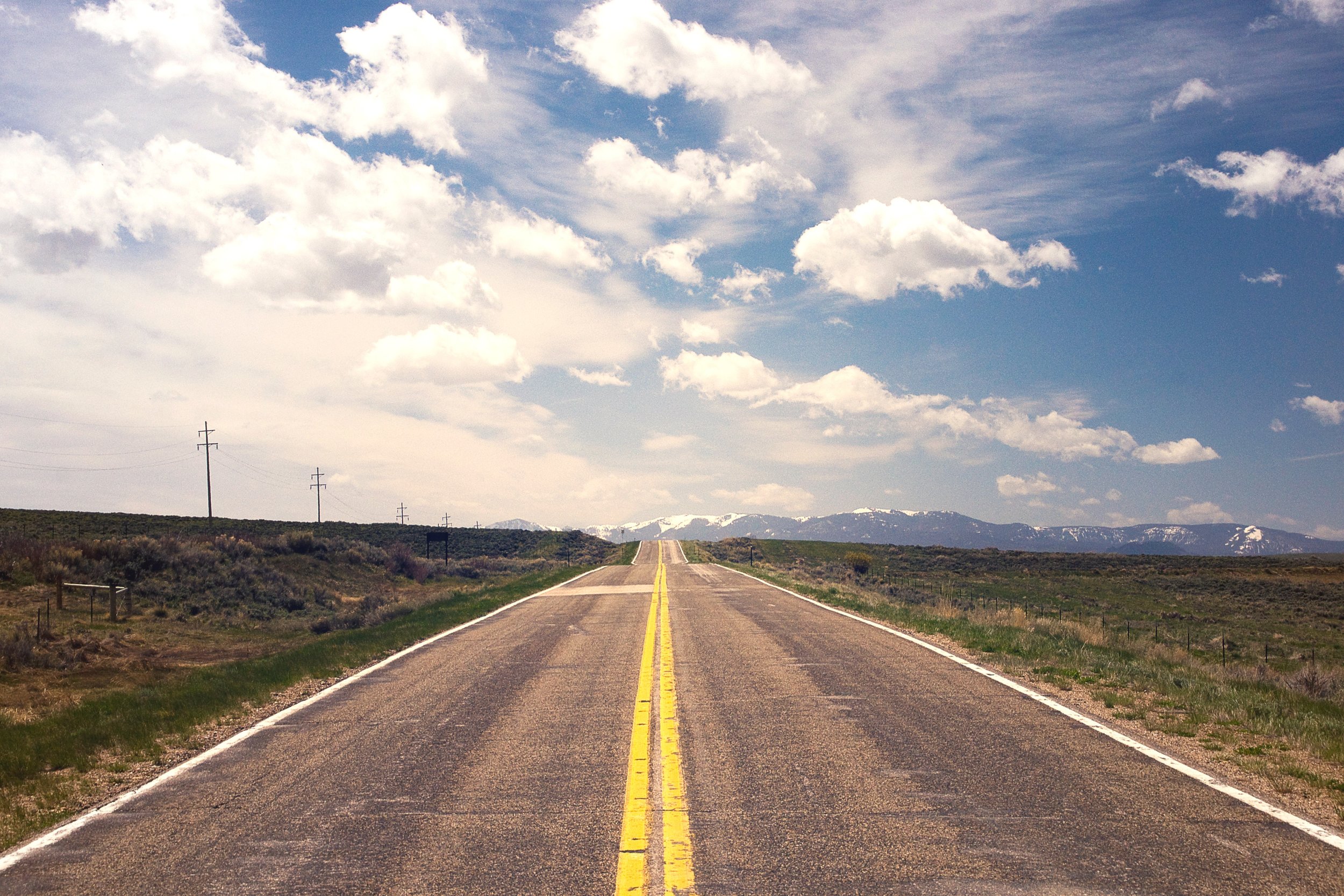 Netscape, Lycos, Geocities. All familiar names from the 90s dotcom boom, but there remains just a handful of survivors from the legions of early applications in that first internet cycle. Very few, save Amazon and Google, managed to build large, valuable and enduring companies.

Protocols were the building blocks that enabled this first wave (TCP/IP, FTTP, HTTP), and even before some of these companies were built, it was the lesser-known "picks and shovels" businesses - the telcos, as well as the likes of Cisco, Intel, Oracle and Verisign - that saw enormous shareholder value accrue. These were the companies that built the hardware and laid the foundation for the internet we know today.

This landscape changed. The next wave of development, so-called Web 2.0, brought fundamentally social applications that connected people to content (Buzzfeed), commerce (Airbnb) and, of course, each other. This second generation was built on top of the existing protocols. Despite the open ideals of the web's original architects (Tim Berners-Lee et al.), enormous 'walled gardens' have been established by Facebook, Google and Amazon: fat applications that feed users everything from global news, a deluge of sometimes-relevant adverts to a photo-based livestream from their friends, all 'free' in return for their personal data. The heyday for these companies has lasted from 2004 and until their zenith today. But their time is passing. Now, the third internet cycle may be on the horizon: Web 3.0.

There is a good chance the winners in this emerging cycle will be decentralised. We have been investing in blockchain-related technologies since their invention: three of the first four startups we backed were in this space. Through Blockstream, we put money into the infrastructure of the bitcoin ecosystem and, via Blockchain, into the customer facing applications such as the non-custodial wallet where user-information stays private and secure. Both companies survived the "bitcoin winter" of 2014-16 and continue to amass user growth through their ecosystem of products. Blockchain, for example, has recently grown to 25 million wallet sign-ups, has a consumer P2P transaction volume that has surpassed PayPal's equivalent flow, and more users than powerhouses like TD Ameritrade or E-trade

For several years we were bitcoin maximalists. More recently, however, we have been spending time with Ethereum-based startups. The Ethereum blockchain is challenging the bitcoin ecosystem as the developers' protocol of choice, owing to superior programmability and extensibility. It isn't clear yet whether there will be a single 'winner' between these two competing approaches (plus there are nascent chain challengers like Neo, EOS and Telegram), nor how long this new wave will take to to mature. At the same time, we have been closely following the emergence of other decentralised infrastructure players like Tezos and Bancor (core infrastructure and development), Filecoin and Golem (storage), Civic and Cambridge Blockchain (identity), Brave and Reveal (browsers), and Essentia (operating systems). And riding on the back of the infrastructure are a plethora of decentralised apps such as Basecoin (stablecoins), Augur (prediction markets), Steemit (social networking), mediachain (content management) and Status (messaging).

As a venture capitalist, I am asking the same 'where does value accrue?' question of this generation of web companies as I asked of the previous two. The emerging era could be more exciting than anything that preceded it, both ideologically and competitively.

If these decentralised technologies gain share, today's behemoths Facebook, Google and Amazon will feel their stranglehold on data and services slip. The emerging architecture heralds an era where the protocol itself becomes far more significant. Blockchain world is permission-based: a company cannot simply say 'thanks for your data. Now I'm going to sell it.' The protocol handles much more of the content and data that historically sat inside applications, suggesting a mechanism for value to migrate from these centralised applications, either back to the user, or potentially (and intriguingly) into the protocol itself. One of the reasons crypto tokens have attracted a lot of investment (from VCs and through initial coin offerings) in the last year is that the process of token creation could provide an appropriate incentive to build these protocols: by, for example, aligning all those participating in the protocol development with the value they are creating, in the form of incentives and protocol ownership.

We will then be faced by an entirely new question: because these protocols are open source, will its pioneers be able to extract value at the scale that Google and Facebook did during Web 2.0? Code can easily be forked: storage networks, to take an example, could frictionlessly port to a new protocol. Rather than a landscape dominated by a few players, we could see a Schumpeterian web emerge, structurally undermining monopoly rents.

Plainly, we do not know the answer to all these questions, nor the speed with which this new future will be built. But several things, in terms of the advancements we need to see in the sector, are now becoming clear. First, any startup needs to make a bet on which protocol to focus development (Ethereum, layer 2 bitcoin, etc.), and to understand the costs and risks of potentially switching between protocols down the road. Second, we are almost certainly going to need off-chain and hybrid solutions (i.e. not "fully" decentralised) operating in parallel, where the trade-off between architectural purity and convenience is made as transparently and robustly as possible. Third, security overall at both the transactional and customer level will need to be massively improved. And fourth, the infrastructure will need to scale sufficiently to handle logarithmically more transaction throughput and frequency, in addition to delivering features such as zero knowledge proofs for privacy of information.

As early stage investors, we at Mosaic are ready to take a leap of faith. We believe that these issues will be solved over the next technology cycle, and are actively looking for visionary founders with the ambition to invent solutions that address these challenges. We may not have identified which companies will win in Web 3.0, as it's likely many of them do not yet exist. But we do know that they will be building products and services that provide a user experience orders of magnitude better than those in existence today.