Published on
September 4, 2017
by
Toby Coppel
No items found. 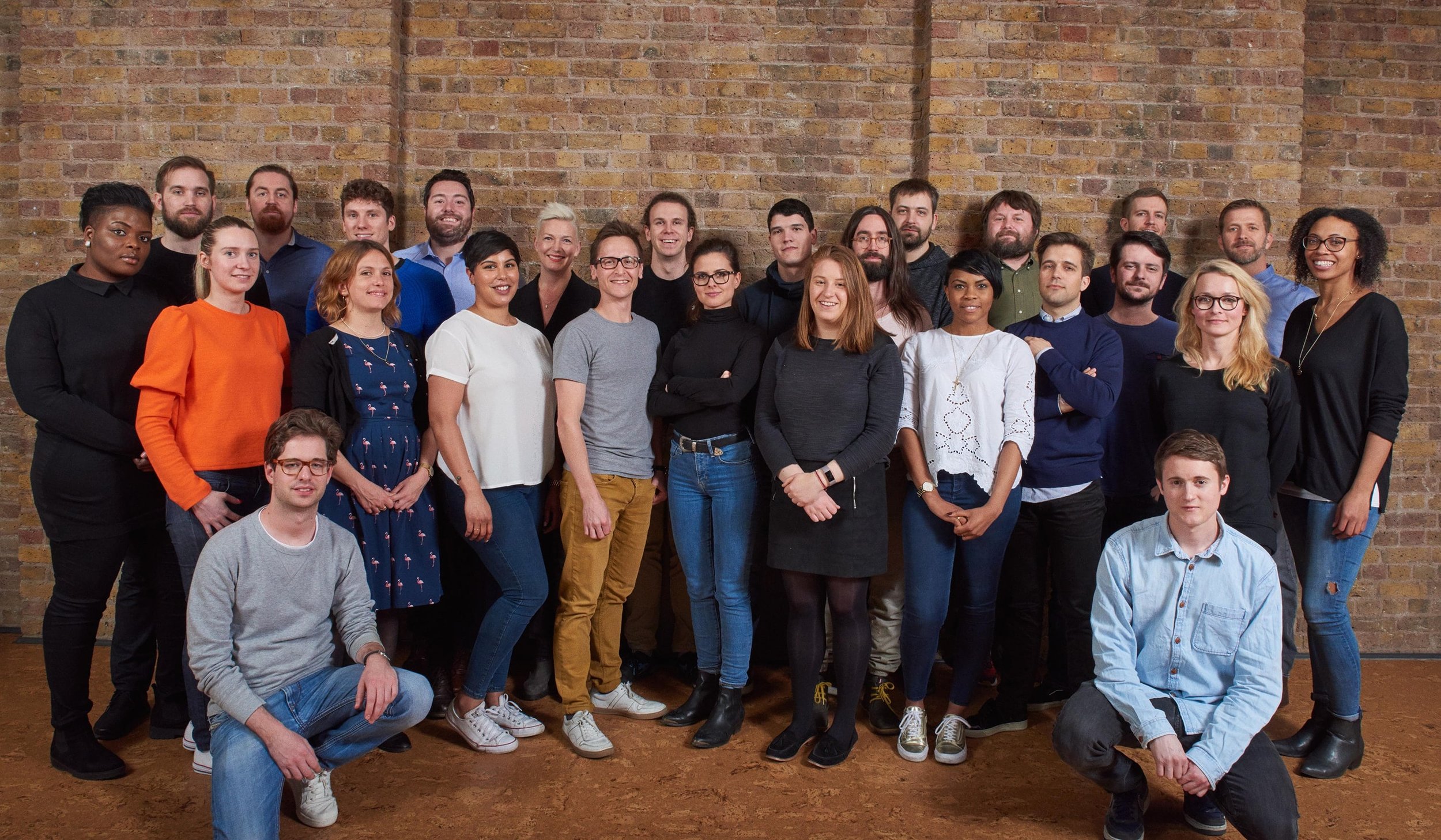 Daniel Hegarty is a smart, highly-driven renegade. The kind of person that can take on a large and established industry such as mortgages, and reinvent it.

I remember sitting with Daniel at his kitchen table in the summer of 2015. It was a hot day outside, but we were drinking coffee and picking through the finer details of the mortgage industry, and the antiquated application process in particular. What is the right product to build? What do customers want, and what do they hate? What would the team structure look like? Who could Daniel hire?

It's difficult to imagine, after only two years, that habito has gone from a kitchen-table brainstorm to completing a quarter of a billion pounds of mortgage applications for over 50,000 customers. It has been an exciting journey so far, but we're not done yet - Daniel and habito's ambition knows no limits.

With a £200 billion market to disrupt, Daniel and his team have shipped product at an impressive pace over the past 18 months. They have built a culture of focus and execution that has enabled the company to delight its customers, and establish habito as the platform of choice for banks and alternative lenders.

When I joined an all-hands meeting at the company's HQ two weeks ago, the energy and ambition in the room was palpable. Every member of the team was there, sat along two long tables. We talked about the future of the company, and everyone willingly put forward ideas about growth, and shared ideas on how the business could leap over certain hurdles. From engineers to designers, each member of the team was passionate about their mission, and determined to build an impactful company.

We are thrilled that habito has raised additional firepower from ourselves and our friends at Atomico and Ribbit. The company continues to push the envelope by developing real-time underwriting as well as long-term fixed mortgages. As we have said before, we believe that the future of mortgages will be created by habito. Watch this space.

The Future of Mortgages - We wrote last April about the opportunity for habito to bring mortgages into the 21st century. Mortgages are an enormous category, over £200 billion in the UK alone. Yet for a commodity-like product - who cares which lender your money comes from - it is exceedingly complex for a consumer to find the right mortgage, struggle through the jargon, and the mountain of paperwork, then stay on the best deal forever. Read More

Our Investment in Habito - We believe that trusted robo-advisors have a bright future. When it comes to supporting financial decisions for the average consumer, technology can deliver far superior advice than a human-powered service. With wealth management as the initial target for robo-advice - and Wealthfront and Betterment leading the charge in the US - who might be next in the firing line?

Unbundling of the Banks in Europe: Who will disrupt banking? We've all heard about the opportunity from a breakdown in trust after the financial crisis, but little about who will replace the full service financial institutions in retail and investment banking. Since the birth of the internet, only a handful of US companies such as Etrade, Lending Tree, and Bankrate have successfully built new mass consumer financial services brands and they were all launched in the late '90s. Read more