Published on
July 8, 2022
by
Chris Rainville
No items found. 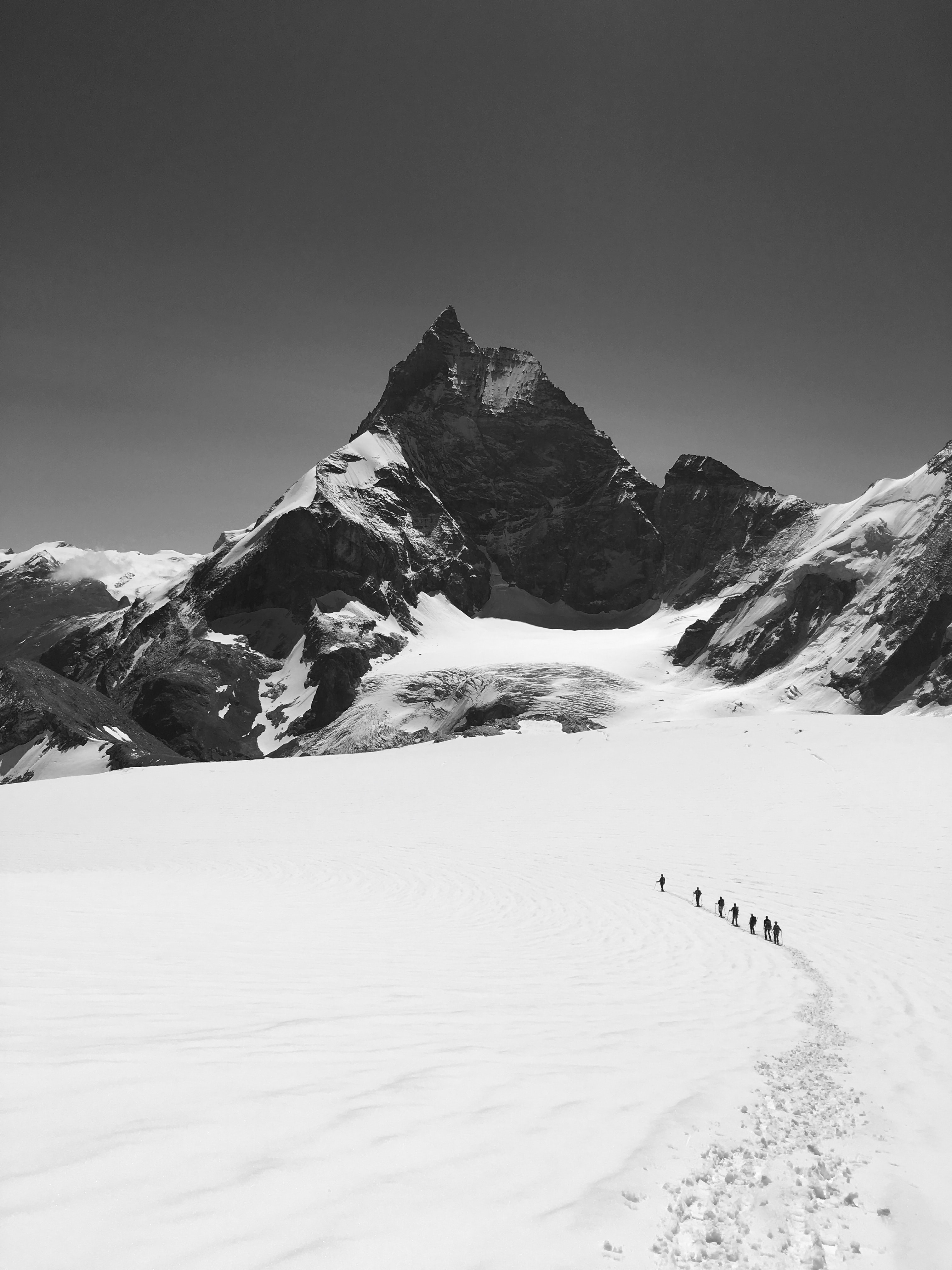 We’re lucky enough to meet hundreds of inspiring new companies each year. Each time, we ask ourselves: “Could this market support a multi-billion dollar business? Do the founders have what it takes to create such value?” Invariably, these are tough and subjective questions.

One can evaluate markets and products with some measure of objectivity – but when determining the X-factor of whether to back an entrepreneur, it’s human nature to rely on personal instincts, biases, and (fallible) heuristics.

European founders are enjoying greater success than ever before. 2021 was a record year for new European unicorns, even with the recent pullback. With this coming of age, we’ve been searching for trends in successful founder backgrounds. We analysed 197 founding CEOs of European unicorns, to uncover patterns in their backgrounds and previous experience.

Before we dive in, a caveat: we know that analysing the past doesn’t necessarily predict the future. The next generation of successful founders won’t necessarily have backgrounds similar to those of existing unicorns.

Secondly, for consistency we’ve focused only on founding CEOs (“Founders” hereafter). Not every company has a founding CxO other than the CEO – so we’ve decided to focus on CEOs to compare apples to apples.

With that said, here is what we found:

As we embarked on the mission to find common traits and backgrounds of founding CEOs of European unicorns we found that they were most likely to have:

Perhaps even more interesting is who and what European unicorn founders/CEOs tend not to be. They are:

As it turns out, experience pays off. As many as 65% of founders of billion-dollar businesses have built a business before. We tend to see this advantage play out in a few different ways:

i) repeat founders will have made mistakes and gained real-world experience in how to operate a company,

ii) they are likely to have honed their instincts on which markets to pursue and what business model characteristics are desirable,

iii) they might be more prone to risk-taking having exited another successful company, or conversely have a point to prove after a prior unsuccessful venture;

The data suggests that it’s somewhat important for a founder to have prior experience in their industry – but not as important as their total years of experience overall (and, perhaps, the transferable skills and maturity that come from this).

One way to read this is that a disruptor tackling a new industry from first principles has been a successful approach for European founders. At Mosaic, we believe in the ability of strong “outsider” teams to tackle difficult problems; our investment in Entrepreneur First supports this view. Backing Veriff’s founder, Kaarel, is another example of backing outsiders bringing a fresh perspective to an industry.

One surprising result is founders who’ve built long-term value in Europe rarely have experience at other unicorns or “big tech“ companies. Although many founders learned from experiences at previous companies, few of them were big US-headquartered tech companies and fewer still were unicorns. We believe this could be a signal of the relative youth of the European tech ecosystem: perhaps we don’t yet have ‘mafias’ in the way Silicon Valley famously does.

We would expect this chart to look very different for North American founders with a much larger share of unicorn founders having previous big tech experience. A few of the unicorn founders in our portfolio, including the US-based team at Convoy who are ex-Amazon, have a Big Tech background and we expect this trend to cross the pond as the ecosystem matures.

What about prior seniority and education?

When it comes to education, the founders we sampled fall in line with the European job market overall – where Master’s degrees are often integrated with bachelor programs, and where a competitive job market pushes students to differentiate themselves with further education. The skew towards seniority is again clear, with roughly two thirds of unicorn founders having previously been C-suite executives at other companies.

Successful founders can come from any school

The schools who breed the most Unicorn entrepreneurs are TU Munich, followed by Harvard, Oxford, UCL, and the Stockholm School of Economics. But together they only account for slightly more than 10% of our sample of successful founders. This lack of concentration suggests that exceptional leaders find ways to be successful regardless of their alma mater.

European founders are catching up with the US

The European ecosystem is maturing rapidly and making big strides towards parity with the US.

We expect a virtuous cycle, as more successful companies in Europe produce more experienced founders, in turn driving the formation of future unicorns. The creation of successful company “mafias” is an important ingredient that has been missing in Europe, but with more unicorn “trunks” we believe will create more branches and buds.

We also believe that “mafias” won’t be the only emerging development in Europe, as the founders of tomorrow will be more diverse as well. A detailed look of founder diversity would merit its own detailed analysis with input from founders themselves, but at first glance on the basis of gender alone the sample isn’t yet representative of society at large.

Founders in the future are also likely to have backgrounds that we can’t predict, with serendipity playing a big part in the success of technology companies. Regardless of who they are, what they’ve done previously, or where they come from, the future of European tech is bright. We’re confident that the continent will produce more and more founders building enduring businesses.

A special thank you to Jason Ooi and Abhishek Pandey for their help with bringing this analysis together..