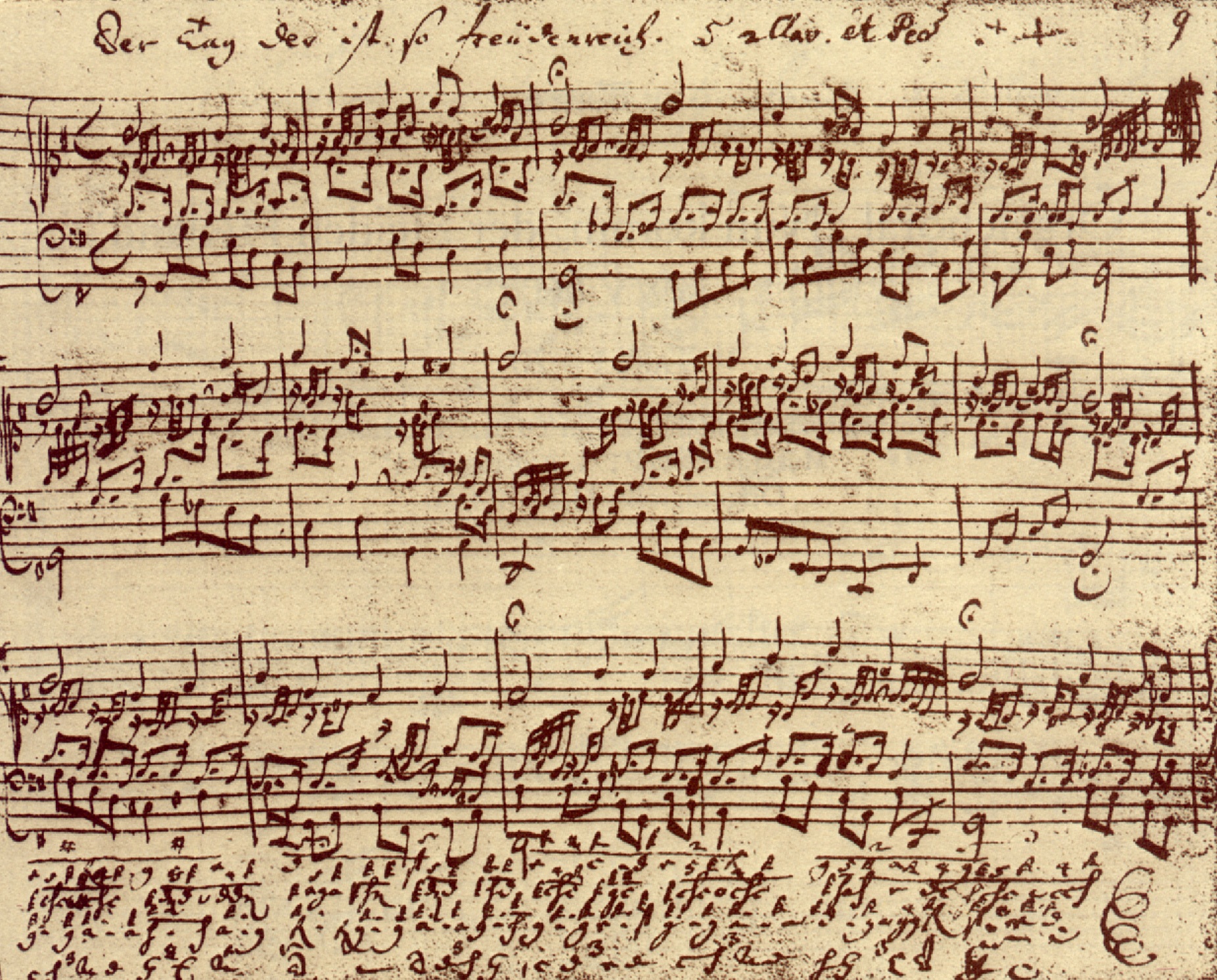 This is a deliberately short and simple book, in keeping with its stated model, Schrodinger's What is life? (1944), which predicted the 'aperiodic crystal' which we today know as DNA, and transformed a century's view of biology. Noble's essay seeks, with understated donnish charm, to effect a similarly Copernican change, by decentralizing biological agency from a molecular, DNA-driven model to a systems biology which "requires we develop ways of thinking about integration that are as rigorous as our reductionist procedures".

Noble's holism, far from being wishful vitalism, is predicated on a deep understanding of quantitative reductionist method as both experimentalist and theoretician. In 1960, he published two seminal Nature papers providing a precise computer simulation of how cardiac cells generate the heartbeat. The thrill of these results is brilliantly conveyed here (without any equations); the insight from this model, which he takes to be fundamental, is that there is no term for the oscillator function: it is an emergent property of myriad tiny interactions and feedback loops.

It is telling, then, that despite his computational background, Noble's master metaphor for life is not informational but musical (it should be noted that he founded and, now in his eighties, still actively sings and plays guitar in The Oxford Trobadors). Just as a musical score omits the physical instruments that will perform it, the minds of the interpreters and the cultural context in which the sounds thus generated have meaning and effect, so too the gene cannot create the music of life considered as a denuded string: "There are no genes for the properties of water, or for the fatty lipids that form cell membranes..there are no genes specifically coding for interactions. All of this 'missing information' is implicit in the properties of the environment in which genes operate." Our "inheritance" is much richer than our genes. In addition to this radically wider context for the gene's operation, Noble stresses models that are neither bottom-up or top-down but what Sydney Brenner called "middle-out": "there is no privileged level of causality in biological systems".

Noble's book is attentive throughout to the inherently metaphorical power of language to form and deform scientific understanding. While an admirer of his colleague Richard Dawkins, he transposes the famous "selfish gene" paragraph into another "kinder" metaphorical key, to insightful effect. In later chapters, he comes on to the self itself, another metaphor, which non-western traditions have had little use for. Unsurprisingly, Noble's remarks on the "hard problem" do not add anything to the philosophical debate on the nature of consciousness per se, but as thematic material they do at least harmonize well with the "lower level" systems discussed previously.

Genetically-minded readers are likely to complain that the neo-darwinist "Modern Synthesis" boogeyman Noble tilts against is made of straw. This would be unfair, and missing the point: in a successfully popular book of this kind, to focus on the occasional local rhetorical over-emphasis would be to commit an analogous mistake of focusing on the part at the expense of the Gestalt. There are also limits to the musical metaphor - Noble seems to change his mind as to whether evolution is the "conductor" of the orchestra or not, for instance.

As the range of biological data being produced at scale expands beyond point genomics to single-cell, RNA-seq, methylation, microbiome metagenomics, proteomics, four-dimensional chromatin analysis and all the rest, combined with increasingly precise and rich "higher level" organism-dependent physiological measurement, the opportunities for integrative applications are limited only by our understanding of how to model such systems. At Mosaic, we see increasing numbers of companies taking a "middle-out" perspective seriously. Combining the two traditions discussed in this book, it feels like the way to better biological technology is both massively computational and deeply polyphonic.