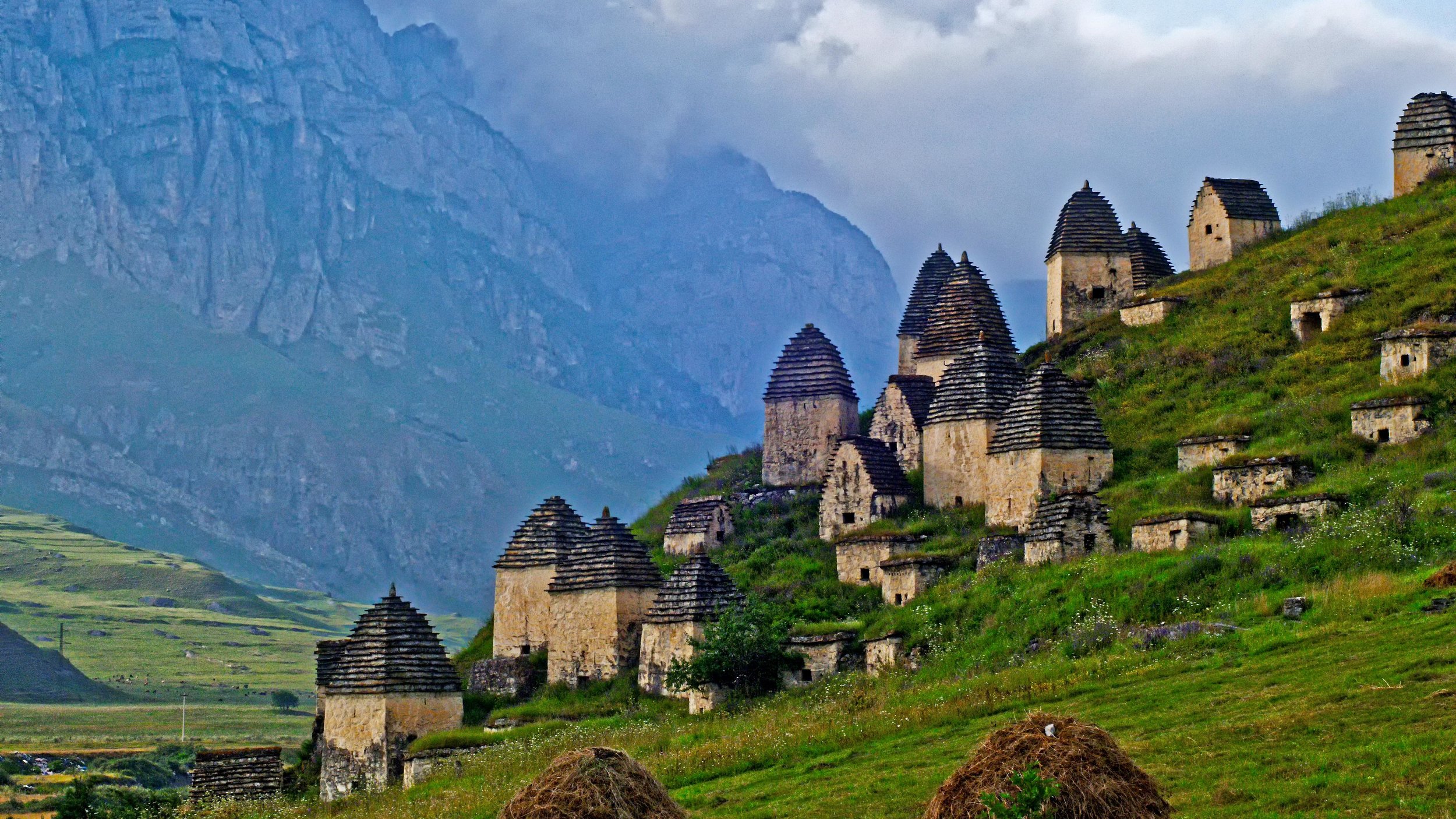 It is said that Zeus released two eagles from the opposite ends of the earth: where they met was its centre. The contemporary significance of this mythic point at which Europe encounters Asia and the two can no longer be distinguished, is what this book sets out to describe. Bruno Maçaes, politician, political scientist, strategist, but most of all, adventurer, presents an analysis of emerging politics, markets and culture that reads like a thriller, shaped by his experience as Portugal's Europe minister and six months spent wandering and observing in some of the least visited, most geopolitically vital countries at the heartland of the "New World Order".

Like most worthwhile journeys, it is into the heart of a paradox. Maçaes begins by returning to the origins of the myth of "two worlds, separated by a common geography", which one look at a map ought, rationally, to dissolve, while also allowing for a true and "almost metaphysical" distinction: "not a division in space but a division in time", an opposition which grew out of the Enlightenment assertion of Western scientific power to reshape matter in defiance of traditional thinking (in technical diligence at Mosaic I often think of the Royal Society's founding mantra, nullius in verba, "take noone's word for it"). If the idea of Europe crystallized with the scientific revolution, the concept of Asia condensed in response to it; Maçaes quotes Okakura Kakuzō’s identification of the essential unity of Asia, despite vast superficial differences, in: "that broad expanse of love for the Ultimate and the Universal, which is the common though-inheritance of every Asiatic race, enabling them to produce all the great religions of the world, and distinguishing them from those maritime peoples of the Mediterranean and the Baltic, who love to dwell on the Particular, and to search out the means, not the end, of life."

A century later, cut to Khorgos, on the border of China and Kazakhstan, gateway city to the Belt and Road, humanity's largest ever infrastructure project. To be here is to "fulfil an age-old desire to stand in a place wholly unknown to others"; not a lost city, but one built from scratch in three years, where "[e]veryone is too busy making a fortune to care about following the rules too strictly" and one of the world's largest ports has just been constructed thousands of miles away from any ocean. Modernity, and all its means, have arrived - but the form they take is oddly familiar. After all, the Belt and Road is explicitly modelled on the old Silk Road, a route that predates the very ideas of Europe and Asia. Moreover, one of Maçaes' central claims is that "we should expect different or multiple modernities to develop, rather than the cultural programme of modernity as it developed in Europe to become universal". This spiralling motion of simultaneous convergence and divergence is discovered at multiple levels of the book's narrative: geopolitics is revealed as a fractal.

Maçaes' Eurasia holds lessons as well as insights for all kinds of readers, but entrepreneurs might benefit most of all. Indeed, he credits business with attention to differences over similarities "better than politicians, writers or artists". But technology companies whose products' initial successes are predicated on abstractions over some level of underlying physical complexity have often struggled to sell into markets beyond a certain radius from an ideological centre. Implicit, uncoded socio-geographically specific assumptions no longer hold. These differences are not merely matters of taste, but of fundamental philosophy. For instance, in Shenzhen, after a tour of Baidu's Institute of Deep Learning, where his interlocutor claims that the speech recognition algorithm "is pretty much universal", Maçaes points out that "a mobile device in China is above all a link and an index of the physical world...The Chinese see the internet as a tool to act in the world and perhaps even to change it, not a way to interpret it." The echo of Marx is characteristic of the book's evocative prose: sentences synthesize Eastern multivalence with Western linear argument.

As Europeans today, a choice is before us: whether psychologically and practically to embrace or to scorn the new shape of which we are a part. There is no choice not to choose. While Maçaes is confident that those who bet on the collapse of the European Union "will certainly be disappointed", the bloc is nonetheless compared to a computer program which doesn't generalize to a new set of inputs. Europe is "faced with a world for which it is not prepared, a world where it must meet rivals and competitors that are, for the first time in modern history, on the same level of historical development while showing no sign of converging with European values". At this level of generality, such a statement is, especially when coupled with talk of stagnation, complacency, and decadence, by now, a truism; where Maçaes' book rises to brilliance is in the central travelogue from which his macro-level analysis issues. These pages would stand alone for pungent, wondrously uninventable detail. If we decide to think of ourselves as Eurasians now, then, we ought to find inspiration and competition in the same images. Failing a six month trip, this book is the next best route to what to do next.