Published on
October 31, 2019
by
Toby Coppel
No items found. 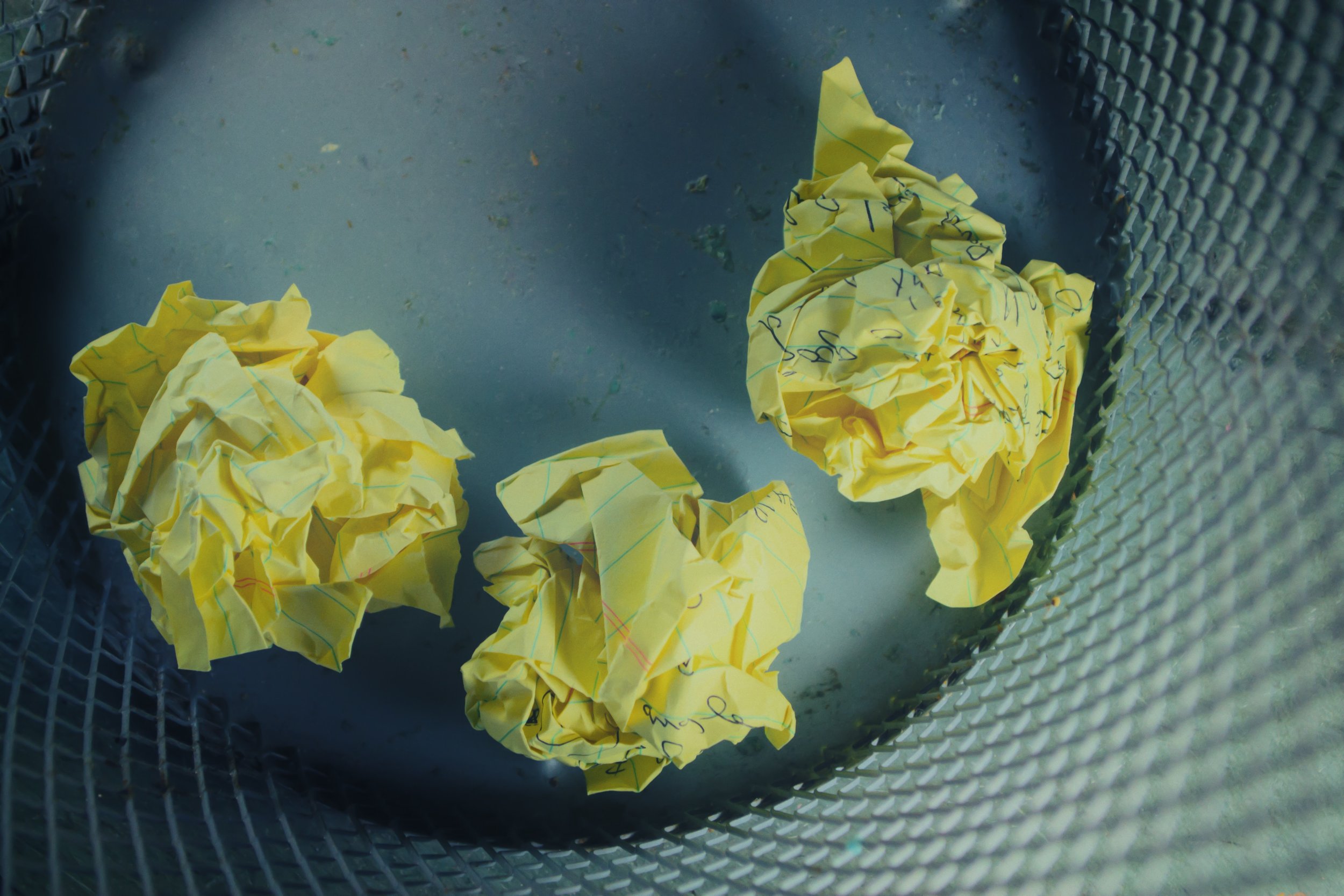 Marcus Buckingham is well-known for his books Now, Discover Your Strengths and First, Break All the Rules that use empirical evidence to support his unorthodox views that the best managers work on each person's unique strengths (commonly called "spikiness" today), rather than trying to fix his or her weaknesses, and that this gets the best performance out of their teams.

The thesis of this book centres around what he sees as a paradox at work: many of the practices that are considered "truths" are deeply frustrating and unhelpful for the people they are intended to serve; for instance, that we should set goals for people or give them constant feedback, or sort them according to their potential. He reviews real-world evidence and finds that these practices neither reflect what we know about human performance, nor produce the results we desire. These practices are "The Nine Lies".

The result of these virtually universal practices is that individuality is lost in the workplace, or at least, hidden. He believes that our uniqueness is not a flaw to be ground down: it's the raw material for all healthy, ethical, thriving organizations. His book is a plea for getting back to the local and the "weird" - the human at work - with approaches to help achieve that.

In the real world, each of us, imperfect as we are, strives to make the most of the unique mix of traits and skills with which we've been blessed. Those of us who do this best - who find what we love about what we do, and cultivate this love with intelligence and discipline - are the ones who contribute most. The best people are not well-rounded, finding fulfilment in their uniform ability. Quite the opposite, in fact - the best people are spiky, and in their lovingly-honed spikiness they find their biggest contribution, their fastest growth, and, ultimately, their greatest joy.

The Nine Lies are the result of attempts to tidy up the messiness of life, to assert control over the teeming diversity in any organization by focusing on a uniform culture, on adherence to the plan, on telling people to conform to a standard list of competencies so that they're well-rounded, and on giving people feedback on what they lack. The lies emerge from a desire for conformity, and conformity is attractive; hence the lies persist. But in conformity, we lose the very thing we all want - the sparks of human distinctiveness that lead to great and productive work, and that make work more than just work.

The idea of culture is abstract and high-level, whereas real work in the real world is neither of those things. It presumes the experience of work at a particular company is uniform - that everyone has a similar experience - whereas the data tells us that the opposite is true. Whether your work lifts you up or pulls you down; whether you're supported by your peers; whether you're learning new ways to do what you love; whether you're productive; whether you're innovative: all these depend not on company culture but on the team you're on.

Buckingham also re-evaluates feedback. Feedback first puts the brain into flight-or-fight mode, which actually impairs learning rather than impelling it. Second, it imagines that learning is a question of telling you what you can't do, rather than helping you understand in more detail what you can. And third, it presumes that excellence is the same for everyone, so we can give you feedback on how you fall short of it, whereas the lesson from the real world is that excellence is profoundly and wonderfully different for each of us.

When we study excellence, the most glaring finding is that no two humans, doing the same job really well in the same field, achieve excellence in the same way. Instead, they achieve excellence by figuring out their unique advantages and how to use those to the greatest extent. They're what we call "spiky," and all the evidence suggests that's it's spikiness, not well-roundedness, that's the foundation of excellence.

The book is a provocative challenge to many of the practices that we take for granted and worth the mental exercise of thinking about whether or not they really work for your company.