Published on
October 29, 2014
by
Toby Coppel
No items found. 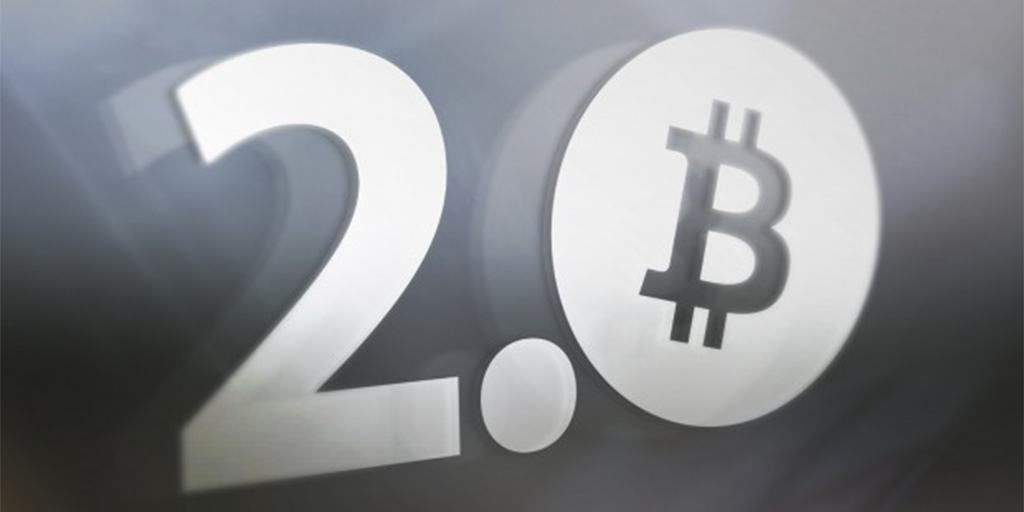 Both Fred Wilson and Chris Dixon have blogged about native bitcoin apps in the past couple of weeks. This is a fascinating investment theme we at Mosaic have also been thinking a lot about, and are following closely. Some of these apps promise enormous market and value creation by leveraging blockchain technology.

One of the near-term blockchain 2.0 apps under development is for tips and donations to crowdsourced content, open source software or shareware and freeware providers. Such tips are currently expensive to process and there may be hassle with providing payment details and other personal information. If you could tip in bitcoin frictionlessly, authors and publishers would benefit (creating a positive feedback loop, as then more "free" content/software would likely be authored). Startups such as Changecoin are working on this.

A related compelling native app in the works is micropayments. Users could pay in bitcoin or theoretically any currency backed by an issuer (i.e. a merchant or publisher) using new features in the latest bitcoin release. Currently any transaction less than $1 is too expensive to process through legacy payment systems - for example, credit cards have a minimum base fee of 15-20 cents plus 2-3% of transaction value. The blockchain could enable publishers to monetise micro-chunks of content or cheaper apps for below 99 cents each time using their own internal currency. For example, BuzzFeed or Reddit could operate their own currency to collect money from readers, and they could also use it to pay their contributors. While there are challenges with current blockchain architecture to make all this scalable - not least the cost of processing any btc transaction (around 5 cents today) - these should be resolved over time. And hopefully the 5 cents overhead will decrease over time too.

Next-generation crowdfunding services could leverage the blockchain to disrupt the trusted intermediaries' (Indiegogo, Kickstarter) model, or at least make them cheaper. One of the key value propositions that these marketplaces provide is to ensure that money is only sent to projects that achieve their funding goals or otherwise it is returned to the original supporter. Instead, with the distributed trust model of the blockchain, startups could raise money by issuing their own "currency" in the form of equity or the right to receive a specified product when it ships and a blockchain app would only "payout" when funding goals were met. In both cases, the intermediary fee could be eliminated and replaced with a much lower blockchain fee (to the miners). The blockchain could also retain the information to track asset ownership very cheaply and efficiently. Startups such as Swarm are working in this area.

We have also met entrepreneurs who are working to use the blockchain to power a number of other "markets" where value is traded or exchanged. The blockchain could be used to build and operate securities trading exchanges without the need for a trusted intermediary, lowering the cost to trade. This would also allow fractions of a share or a bond to be bought and sold, potentially opening up the equities and fixed income markets to more participants. Further, other functions such as low-cost securities clearinghouses could operate on the blockchain, which would enable companies like Reddit to issue shares to its community members each time they reached a certain contribution level. Reddit has recently announced that they would like to do this, although without any further specifics on how. Startups such as Ethereum are addressing this space.

We have also come across startups aiming to transform insurance using the blockchain - smart insurance contracts (basically autonomous software agents) could pay out claims automatically when certain events take place, once they are verified by an independent third party or data source. This could improve the customer experience with claims settlement, since today there is always uncertainty as to the likelihood of a claim payout. Given the lower costs of operations and management of such policies, such smart contracts could stimulate growth in niche policies and expand the market. These autonomous software agents could also be applied to other areas where there is limited standardization and transparency such as the OTC derivatives market.

Adam Ludwin's recent blog post on Chain.com discussed shared digital resources as another area where we are likely to see native bitcoin apps. We could see a number of applications in which metered usage of digital resources such as bandwidth, computing power or energy could take place using the blockchain. Physical assets could also permit temporary use or ownership by taking payment and managing themselves on the blockchain, such as parking spaces, car sharing, or very short-stay accommodation (e.g. rooms by the hour).

In the ecommerce world, we could expect to see the rise of new peer-to-peer marketplaces, without a central arbiter of trust and reputation such as Ebay or Amazon. Open Bazaar and others are working on such marketplaces with features around identity, reputation and multi-party signatures to help build the distributed trust underlying the marketplace.

And one day, if you want to get very futuristic, a fleet of commercial drones could provide shipping for goods bought on Etsy, connecting directly to the marketplace for instructions, sending a series of photos as proof of delivery to the buyer, and automatically receiving escrowed bitcoin or other currency as payment upon delivery.

We love hearing about interesting new native apps using the blockchain taking advantage of the open, public ledger and its distributed trust system. We continue to be amazed by the sheer number of incredibly smart developers who are founding blockchain-related businesses, and are optimistic that this group of first-movers are building important applications to make the world of money more efficient.