Published on
June 1, 2020
by
Benedict Evans
No items found. 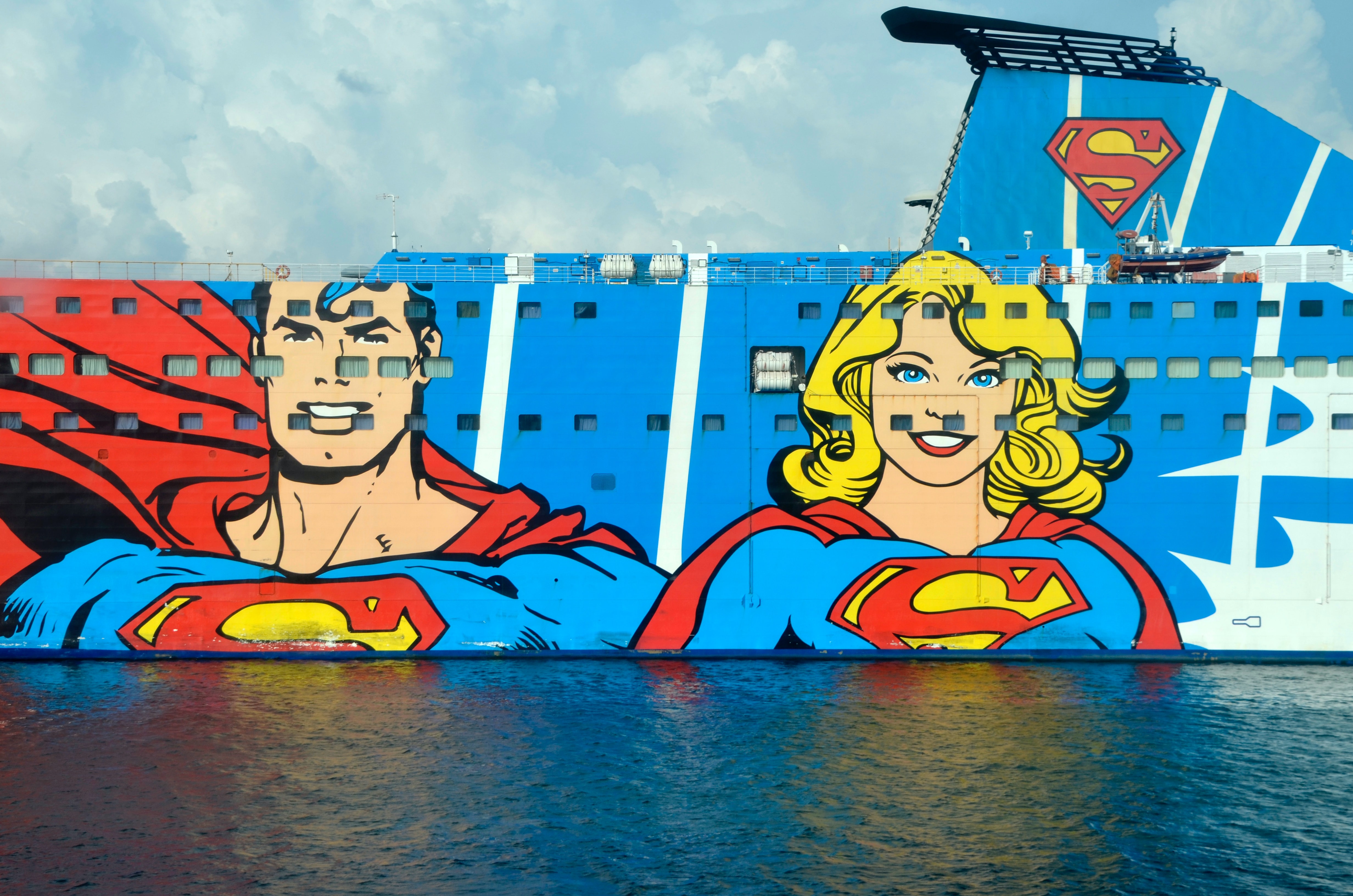 This classic ad from 1994 is now part of British pop culture. ‘It does exactly what it says on the tin’ is a great catch phrase, and it’s also a great way to describe a whole class of product and a whole class of startup.

It’s really easy to explain what Rigup, Everlaw, Onshape, Figma or Frame.io are trying to do. They might not succeed (just as the wood stain might not be any good) but you know exactly what the problem is. You could say the same about WhatsApp, or perhaps even early Instagram. They’re discoveries - they found a problem and found a solution (and then executed like crazy for a decade, of course). ‘Do you need wood stain that’s quick drying - yes or no?’

On the other hand, in the last decade, as social has expanded and splintered way beyond Facebook, we’ve had an endless flow of new social experiences that aren’t utilities in that way - they’re pieces of pop culture.  They have some ideas about how people feel and ideas about something that might express that, and they launch out into the internet like fireworks, or like fashions, bands or magazines. They think they see some piece of the zeitgeist and some way to express it.

That’s been clear for a while, but I think you could say the same thing about a lot of new productivity apps as well - they’re trying to capture something intangible about the way we work, collaborate, share and organise. Now that we’re all locked down, half the software engineers on earth are sitting at their computers swearing at their tools and thinking of new ways to collaborate, with video, text, voice, screen sharing, or something else again, and with synchronous or asynchronous models, or something else. But the interesting ones here aren’t just ‘video’, or ‘screen sharing’ or ‘notes’ - they’re bets on how to present that differently, and to work differently. They’re bets on psychology and on how people might feel about working that way.

That means the mental process for looking at them from the outside is different. If you’ve built a SaaS tool for X in industry Y, I can take a view on how big that problem is and how big that industry is, and on how you’ve solved it. I might well be wrong (Salesforce unlocked a vastly bigger opportunity in ‘software for sales’ than anyone suspected) but I can at least be wrong in a logical way. But it’s tough to do a TAM for a band, and you couldn’t have done one for consumer social apps like Snap or TikTok or (this week) Clubhouse. You bet on the team, or on the graph (if it’s not too early to have one), or on your feeling. I think the same applies to many new productivity ideas - they’re pop culture.