Published on
December 21, 2015
by
Toby Coppel
No items found. 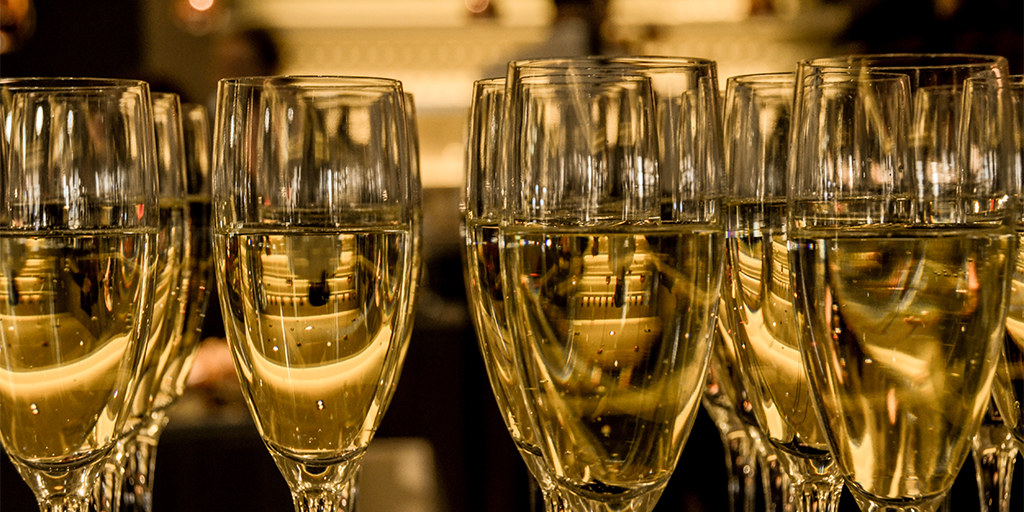 Back to Glass Half Full: The New Fundraising Environment

How ebullient is the funding environment for startups?

In the last two years, tech companies have raised record amounts of capital. The $37 billion invested in Q3 2015 is 2-3x the average recent historical quarterly amount.

And because valuations have increased too, the percentage ownership sold in return has stayed the same or even fallen. With the proliferation of so-called "unicorns" at the growth stage, we have also seen investors previously focused on that segment migrate closer to our sweet spot - early stage companies - as they seek value by looking to invest earlier in the startup lifecycle than they would otherwise.

The ebullience in VC's "animal spirits" came up last week when one of Mosaic's savvier investors (in our parlance, an L.P. or Limited Partner) asked an interesting question: Are we "glass-half-full" or "glass-half-empty" investors?

In the VC business it's a given that we take leaps of faith -- betting that every founder we back has a real shot to make it to the promised land and build a large and sustainable company. Startups operate in a fog of uncertainty, and at Series A, venture risk by definition means there are all sorts of reasons why not every story has a happy ending. Focus on all the reasons why a great outcome might never happen, and we wouldn't make a single investment. We swing for the fences, and expect to make some mistakes.

The LP then asked a follow up: "what if everyone else is also glass-half-full?"

Approaching half way into our second year at Mosaic, we're thrilled to be working with 10 founding teams that are trying to make a dent in the universe. In reflecting back on our investment activity since the summer of 2014, we realise that we have been trying to remain glass half-full when others were three-quarters full or brimming over. We had expected to invest the fund a little more rapidly, and have perhaps 12-15 companies in the portfolio at this point. The reason we have been slower is not for lack of interesting opportunities: We have met more than ten founders with whom we hoped to partner, but in many cases our assessment of price fell a long way short of at least one of our VC peers. So on a relative basis, we appeared less optimistic than others.

There are signs, however, that the most optimistic professional investors are reining back and valuations are retreating. Talented entrepreneurs, who set off with inflated expectations for their Series A are returning from weeks of investor meetings realizing they were unrealistic. These prices may have been achievable six to twelve months ago, but are now lower across the board. Sages of the industry such as Sequoia's Michael Moritz have been penning articles introducing the concept of "subprime unicorns".

Given this market is shift is clearly underway, we recommend that entrepreneurs think hard about how much capital is needed to achieve the next key milestone, and set the burn accordingly. If additional cash is necessary, we suggest that founders try to build momentum in their fundraising process by seeking sensible prices from the outset. And to avoid the challenge of a future down round that can be hard to navigate, founders should also ensure that the current round won't set a post-money bar that is difficult to clear down the road. Obviously time on the road is time that could otherwise be better spent on running the business - there are a number of related elements here that should be managed carefully.

The fundraising market is evolving and entrepreneurs should adapt to it. We may even see a boomerang effect whereby some investors, especially those that have been over-ebullient in the past two years, pull back sharply. The good news is that our glass remains half-full, as always.