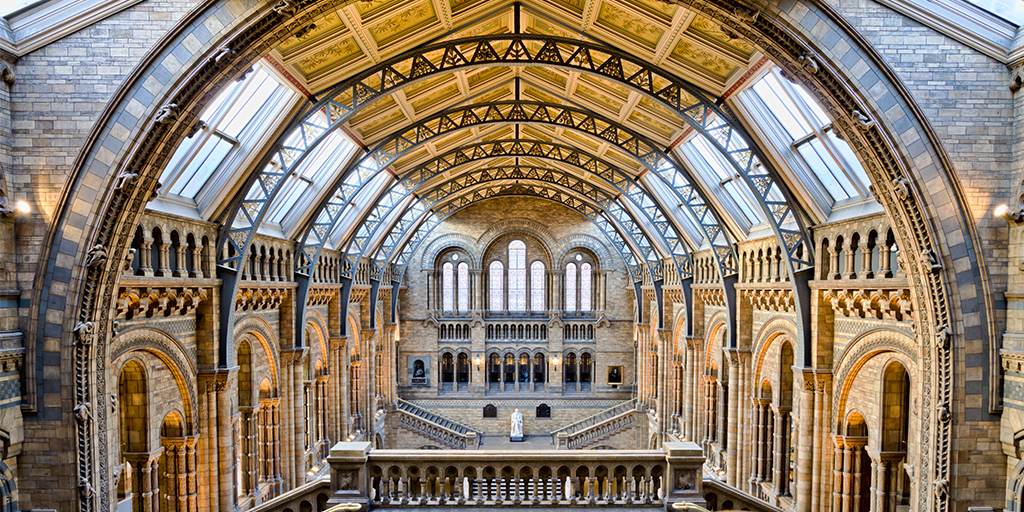 The world has already put smartphones in the hands of over 2 billion people, and the number of users is growing by over 20% each year. The number of mobile internet users will shortly surpass fixed line users, a truly democratizing technology.

At Mosaic, we think one of the under-appreciated aspects of this shift, and the opportunity it creates, is the need for tools to enable publishers to reach that giant audience.

The mobile opportunity is so enormous that the best of the tools makers will become large companies themselves. Such tools will offer functionality and experiences that could not exist without the ubiquity, immediacy, tactility and utility of cell phones. They will be beautifully designed and solely for on-the-spot, real time immersion. Users will instinctively know which applications they use were built ground up for mobile (e.g. Waze, Snapchat) rather than being the product of cross-platform code bases.

We love these massive long term trends and look for companies that can grow with them in important categories. App building and publishing is such a category.

In the early days of the web, when I was learning the venture capital business, it would cost millions of dollars to build a website: coding HTML by hand, writing CGI scripts in Perl, running it on an Oracle database back-end, and hosting on a cluster of Sun Solaris servers. Web development agencies such as Organic and Viant appeared on the scene and could charge obscene sums to build HTML websites. Software startups created products to make website building and publishing much simpler and cheaper, such as Vignette's Storybuilder (1995), which was only affordable by the largest publishers.

Then WordPress came along in 2003, with its disruptive open source content management system and plugin architecture, which is now used by almost a quarter of the top 10 million websites. Squarespace, which we used to build Mosaic's website, has since set a new standard for web publishing - beautiful, professional solutions for SoHo's and SME's to build their first website. High quality website design and publishing has never been easier and cheaper.

Yet mobile publishing tools are almost as immature as web tools were in 2003 and, for most companies, the in-house development of mobile apps is extremely challenging. Great iOS and Android developers are hard to find and expensive to hold on to. Meanwhile the landscape keeps changing as the arms race between Apple, Facebook, Google, and others continues. You must pick a horse or support multiple platforms, be adept at UX and UI for different screen sizes and operating systems, a whizz at understanding the pros and cons of a myriad of analytics tools, and in building native functionality for other important web services.

The result is companies and organisations are often outsourcing mobile app development to a third party agency for a one-time custom app, which is expensive, time-consuming, and delivers an inflexible product. As investors, we have been looking to invest in a low-cost SaaS solution for mobile app development, with a truly self-serve experience, that would enable a customer to design, build and distribute an app in less than an hour. This is similar to Simon's search for a beautiful, self-serve website building tool in 2010 when he invested in Squarespace.

Now we've found one. We're excited to announce that we have partnered with Guidebook, whose platform enables people with no programming experience to easily build and manage mobile visitor guides - apps for location-specific, real world experiences that by definition need to be mobile, and that often will need to share dynamically changing content. That Guidebook provides ease of use for the designer is proven by the 25,000 mobile guides its customers have launched in the past 2 years. They are now expanding their offering to allow many other types of customer to design, build and deploy mobile apps. For an early stage startup, the company has assembled an impressive customer list, from Amazon, Facebook and Google, to J&J and 3M, to top US universities including Harvard, MIT, Stanford and University of Texas.

Guidebook's platform is being used to build apps for trade shows, industry conferences, developer meetups, internal corporate events such as learning & development seminars and executive offsites, as well as college campus tours and orientation days. The team is now expanding the offering to allow many other types of customer to design, build and deploy mobile apps. We're excited to see them broaden their platform and open up the mobile app world to churches, community centers, museums, national parks, synagogues and other venues, to help them connect with people on their smartphones. Ultimately consumers may be able to use the Guidebook app for all of the places they visit, filled with a rich collection of both professionally produced and crowdsourced guides.

We are very happy to be joining the board alongside Mark Sugarman of MHS Capital, who led the seed round and was our co-lead for the Series A. We have known and worked with Mark for 10 years - he has a fantastic track record including investments in OPower, Thumbtack and Udemy.

Mosaic is proud to be partnering with Jeff Lewis, Guidebook's co-founder and CEO. Jeff is a very talented first-time entrepreneur and we are fortunate to work with him to build out his vision to bring mobile apps to everyone, connecting people and places across the world.